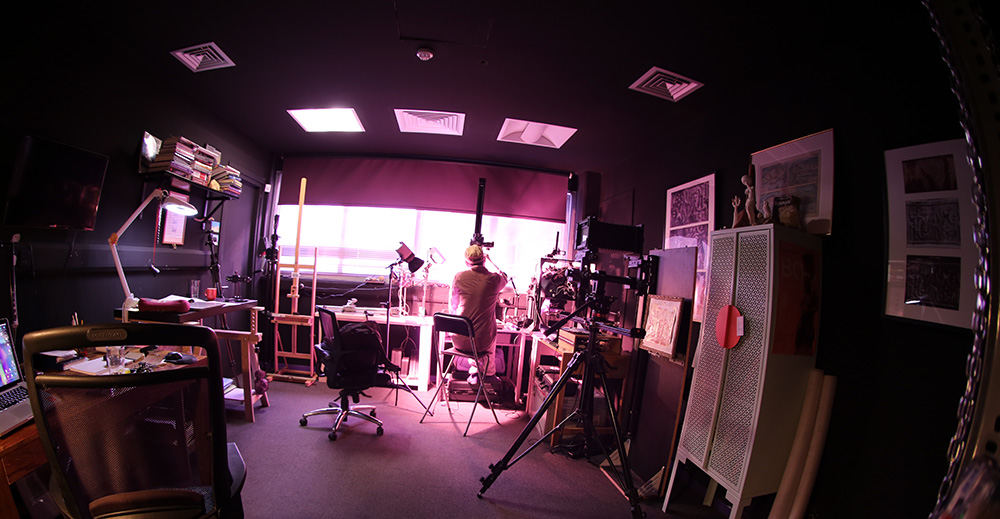 Cultural heritage research and practice is increasingly aided by, and dependent on, digital media. In the last decade, digital media technologies have begun to improve the documentation, management, understanding and communication of cultural heritage. The Cyprus Institute is spearheading, through its two centres CaSToRC and STARC, developments in digital imaging applications for national and regional research in Archaeology and Cultural Heritage. These efforts invest on the rich cultural landscape of the Eastern Mediterranean and the research initiatives of the European Union that have recognized the need for the development of digital libraries that will function as a user-friendly access points for cultural heritage.

CaSToRC and STARC are implementing this strategic goal contributing to the European landscape of Digital Libraries as they offer a portal to Europeana, the EU's digital libraries initiative to make all Europe’s cultural heritage resources accessible to all, and preserve them for future generations.

CaSToRC is supporting these efforts, with the use of information technologies and tools, as well as, visualization and virtual reality methods in support of research activities in archaeology and cultural heritage in the context of European Project LinkSCEEM-2 led by CyI.

Specifically, a rear projected stereoscopic display with its associated equipment has been developed in partnership with the National Centre for Super Computing Applications for 3-D analysis and presentation of cultural heritage objects and other scenarios, such as climate patterns. Furthermore, a prototype imaging center for archaeological objects and works of art, using RTI (Reflectance Transformation Imaging) technology has been completed in collaboration with partners from U.S. academic institutions.

It is comprised of a 360 degree camera and a polynomial texture mapping (PTM) dome which will shed new light to Cypriot cultural heritage as early activities have shown. Training courses have been held for Cypriot partners, pilot applications have been completed, and collaborative projects are already planned with several cultural authorities and institutions such as the Bank of Cyprus Cultural Foundation, the Leventis Municipal Museum of Nicosia, and the Cyprus Department of Antiquities.

In only a few months, the center has accomplished a series of imporant synergies that demonstrate its timely importance for research in works of art and archaeological objects in Cyprus and the region. These include:

a. Application of RTI photography on El-Greco paintings In the context of its close institutional collaboration with the Leventis Municipal Museum, STARC was invited to document with RTI technology three celebrated paintings of El Greco exhibited in Nicosia (December 2012). The project was in collaboration with the owning institutions of the three works of art: The Benaki Museum in Athens, the Historical Museum of Crete and the Syros Metropolis.

b. Major exhibition on the application of RTI photography on objects and works of art from the collections of Cypriot Museums. The six-month duration show will be organized in collaboration with the Bank of Cyprus Cultural Foundation at the BOCCF exhibition hall in the old city of Nicosia and is scheduled to open in December 2013.

c. RTI documentation project at the UNESCO World Heritage Site of St. John Lambadistis monastery on the Troodos mountains in Cyprus. In the framework of STARC’s formal collaboration with the Cyprus Department of Antiquities for the study and protection of UNESCO sites, CyI researchers documented (may 2012) the world famous wall paintings of the monastic church in collaboration with the University of Southern California and the Courtauld Institute for Art.

d. Demonstration and application of RTI photography in the Bibliotheca Alexandrina in Alexandria, Egypt (September 2012). A larger project in the world-class museum of the Library is scheduled for 2013.

Visit web blog for the lab.