The Atmospheric and Climate Research Division has been instrumental in providing evidence that the Eastern Mediterranean and Middle East (EMME) region is a climate change 'hot spot' and relating this to public health, ecosystem development and water, to name but a few of the impact sectors considered, and here is why: The EMME is made up of two dozen countries with some 400 million inhabitants. On top of years of intense industrialization, rapid population growth and extensive land conversion, the region is expected to become a global climate change ‘hot spot’ based on results of global climate models. To understand the implications of shifting weather patterns and changing climate conditions in this region, we have carried out studies on a much finer spatial scale compared to global models. Results of our regional climate models provide insight into likely changes for the 21st century confirming and underlining the notion of an evolving ‘hot spot’ with much dryer and warmer climate conditions in the years to come.

Through high-level research collaborations with the Max Planck Institute for Chemistry (MPIC) in Mainz, Germany, the Alternative Energies and Atomic Energy Commission (CEA) in France, and the University of Helsinki (UHEL) in Finland, we have elevated these studies towards the strategic creation of a dedicated Research Centre of Excellence for Eastern Mediterranean Middle East Climate & Atmosphere (CARE-C), with European Commission Horizon-2020-TEAMING funding.

More explicitly, our model output indicates mean temperature rises of about 1 to 3°C in the next three decades, of 3 to 5°C by mid-century and 3.5 to 7°C by the end of the century placing Eastern Mediterranean and the Middle East ahead of most other places on the globe in terms of projected temperature changes. To make matters worse, precipitation is expected to decline with reductions in mean annual rainfall of 10-50% in northern parts of the Middle East, Turkey, Greece and southern Italy. Most of the decrease in rainfall will be seen in the spring and summer seasons.

Looking in more detail at model results for Cyprus and the period from 2020 to 2050 one of the most striking results is an increase in extremely hot summer days with maximum temperatures exceeding 38˚C for an additional two weeks per year compared to the already quite warm summers we are used to. In addition, we will experience warm 'tropical' nights with minimum temperatures above 25˚C for an additional one month compared to current conditions. By the end of the century the number of hot days per year in Nicosia will increase by two months, resembling conditions currently experienced in cities like Cairo or Bahrain.

Consequently, the need for air-conditioning and space cooling not only during the days, but also at night is likely to increase, causing higher consumption of electricity on the island. Given the ongoing decrease in rainfall observed for the last three decades, climate change in Cyprus will result in additional reductions of rainfall of 10-15% over the 2020 to 2050 period. Thus the need for both increasing drinking water and more abundant water for irrigation will result in a growing demand for additional seawater desalination plants and an emphasis on enhancing water-use efficiencies. 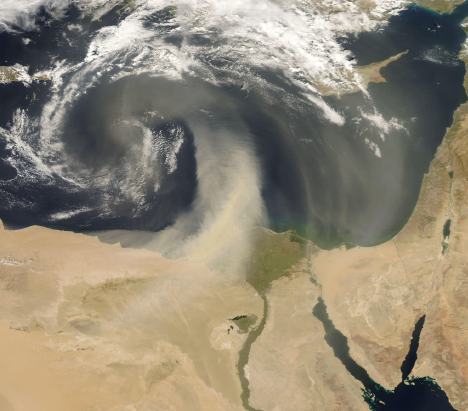 Prevailing stretches of hot summer days will give rise to extended heat waves, which will have particularly grave consequences for the majority of the populations that live in ever larger cities. This will cause severe risks of heat strokes and other heat-related illnesses posing a major threat to public health in the countries of the region. Changes in climate and weather patterns are likely to cause increases in vectorborne parasitic and viral diseases adding additional stress to local and regional public health authorities. Other public-health concerns linked to the anticipated changes in climate in the region are related to a reduction in air quality. As is already evident today, hot summer months are prone to cause further deteriorations of air quality and high ozone levels that regularly exceed EU health protection limits, particularly in urban settings.

But there are more potential impacts of climate change in store for us that are of concern. Milder winters in the north may lead to the lengthening of the growing season. The associated positive consequences for agricultural production of this trend is likely to be overshadowed by the increasing number of hot days and decreasing soil moisture, leading to reduced agricultural yields. Marine ecosystems and commercially viable fish stocks will be affected by decreasing nutrient availability and an overall deterioration of marine food webs. With the Mediterranean attaining conditions more similar to tropical or subtropical oceans, we will see an enhanced influx of tropical marine species with as yet poorly known effects on existing marine ecosystems.

The Atmospheric and Climate Modeling group at the EEWRC addresses the complex interactions between atmospheric chemistry and climate, in order to better understand the phenomena described above. Scientific tools employed by the group comprise sophisticated earth system models, data from ground-based, airborne and satellite measurements as well as meteorological observations. In addition,we are using a host of environmental observations helping us to assess the impacts of climate change on Cyprus and the Eastern Mediterranean. Our results to date indicate that a large part of the observed summer air pollution in Cyprus is related to trans-boundary transport of key chemical substances and the atmospheric circulation of the region which is controlled by distant climatological regimes such as the Indian Monsoon. 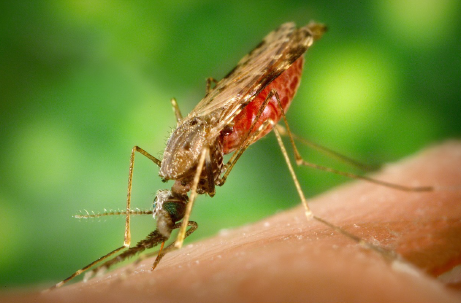 Results of our climate modeling work are combined with appropriate biomedical and public health expertise to assess climate-change-related threats to human well-being. This supports the management and possible containment of associated risks to public health. First results relate, on a global as well as a continental scale, an increase in premature mortality with enhanced pollutant concentrations (ozone and particulate matter) as derived from our model exercises.

Our regional climate modeling tools and their results are increasingly providing clues and insight into the likely impacts of climate change on Cyprus and in the region. By assessing these impacts and quantifying their economic and social "costs", we aim to provide guidance and advice to Cypriot policy makers that may lead to more effective and more comprehensive adaptation strategies addressing the ever more pressing problems of climate change in the region. 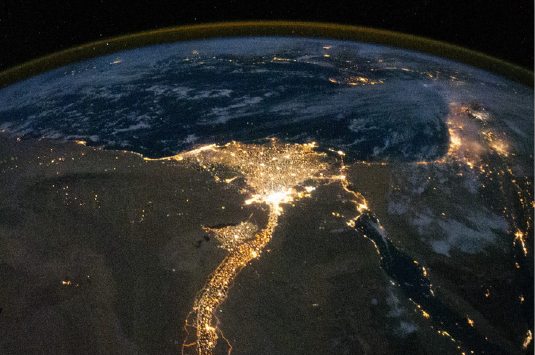