The Cyprus Institute has its central administrative facilities in its Athalassa Campus, located within the Aglantzia Municipality in Nicosia. These facilities include administrative buildings and offices, event rooms and auditoriums, research laboratories and the Graduate school. In addition to the Nicosia campus, the Institute operates a number of other satellite research facilities located throughout Cyprus. 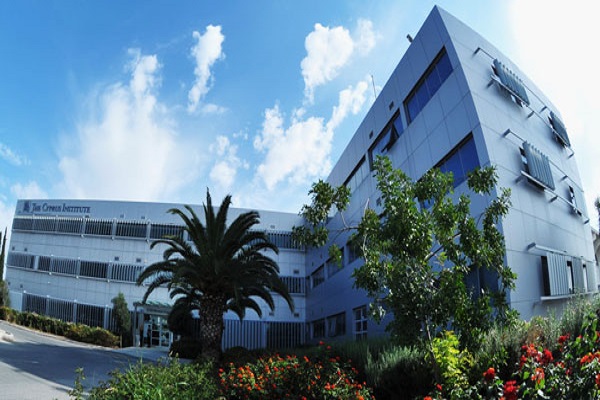 The first renovated building of CyI was inaugurated in December 2007 and named in memory of the late Prof. Guy Ourisson, honoring his outstanding contribution to the early stages of development of The Cyprus Institute.

The building includes offices for faculty, researchers and administration), seminar and conference rooms as well as auxiliary common areas. 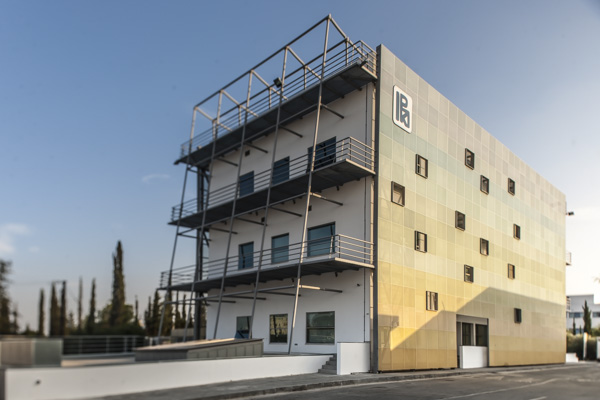 The Novel Technologies Laboratory was inaugurated in April 2014. It is designed as a "green building", using specific standards that allow it to be a near zero energy building. It uses advanced energy saving measures and smart energy management.

The Laboratory hosts teams from the Energy, Environment and Water Research Center and is equipped with latest technology equipment for scientific research in areas such as atmospheric chemistry, environmental monitoring, solar thermal energy and desalination. 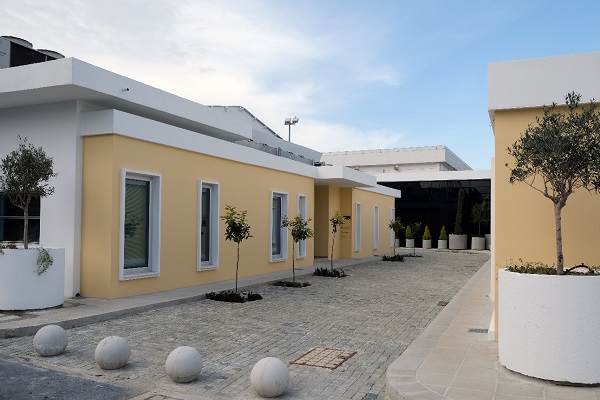 The mission of the High Performance Computing Facility is to provide compute and data resources to the research community of Cyprus and the Eastern Mediterranean region, and to establish itself as the national supercomputing facility of Cyprus.

The facility provides high-level support and training for scientists in the region, extensive data-storage and analysis capabilities, as well as access to Cloud resources. Access to the facility is free and open to all scientists in the Eastern Mediterranean, subject to a peer-review process. 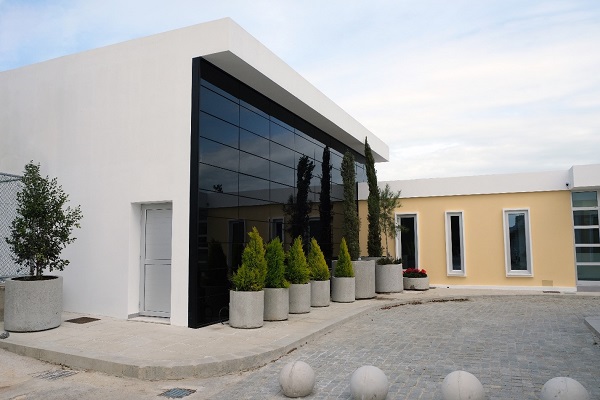 The facility was officially inaugurated in October 2021in a ceremony unveiling a marble honorary plaque naming the new facility that houses office space for researchers and staff. The facility also includes the Andreas Mouskos auditorium used for hosting events such as meetings, seminars and conferences. 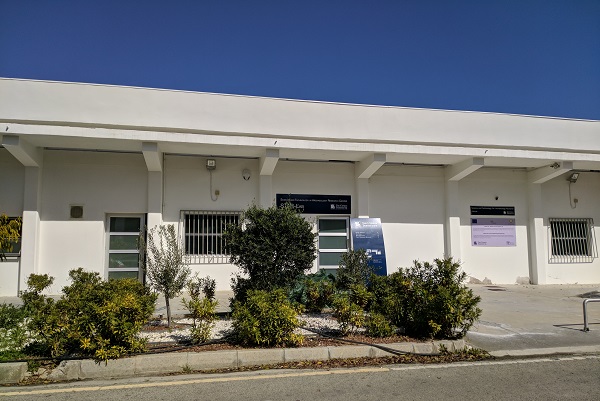 This is a unique to the country and the region, research infrastructure for the scientific research, documentation and preservation of the cultural heritage of Cyprus. 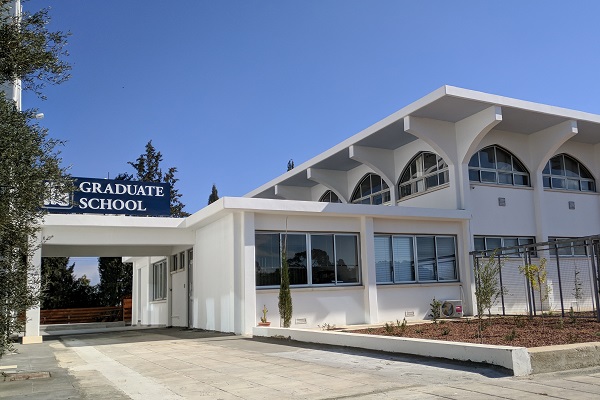 The Cyprus Institute’s Graduate School is an accredited, degree-granting institution of higher education working diligently to become a regional center of educational excellence. It exclusively offers graduate programs and is committed to attracting competitive students from all parts of the world, providing them with modern knowledge and skills to serve innovative areas of science, society and tomorrow's economy.

The Educational portfolio of CyI’s graduate school consists of PhD degree programs and MSc programs along with a training portfolio which includes internships, schools, seminars and workshops. 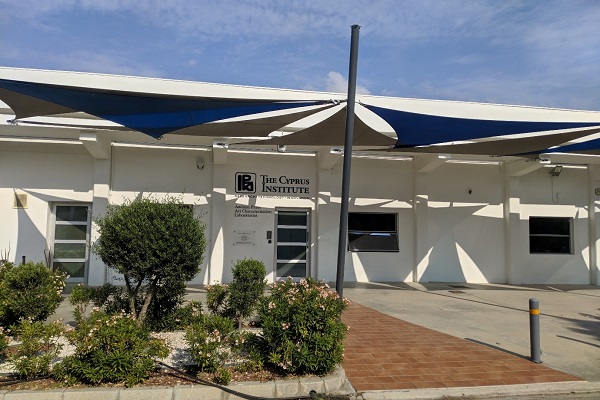 This unique research infrastructure offers a new and innovative approach to the study and understanding of art and archeology, while contributing to the promotion and protection of cultural heritage of Cyprus and the Eastern Mediterranean. APAC Labs employ an interdisciplinary and multidimensional diagnostic approach by incorporating organic and inorganic physicochemical methods, reflective multiphase imaging and two-dimensional and three-dimensional geometric characterization of surfaces. Art and historical artefacts can be studied using advanced digital and analytical methods that have literally redefined the archaeological method and the way we protect and preserve our cultural heritage. 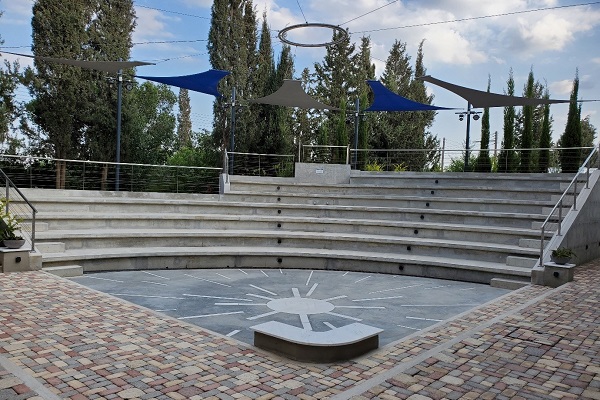 The Costas Stefanis Amphitheater is used for CyI events, and was dedicated to the memory of Professor Costas Stefanis (1928 - 2016), who played a key role in the establishment and development of The Cyprus Institute and CREF. 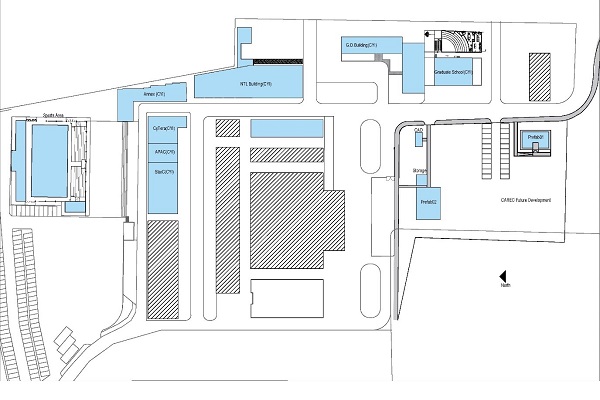 Click to open a top-down view of the Athalassa Campus layout. 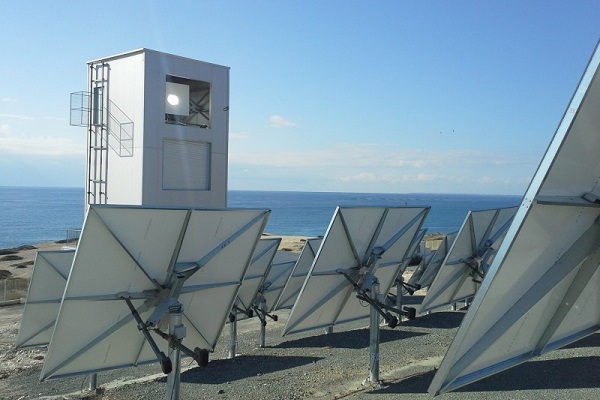 Inaugurated in October 2015, the mission of the PROTEAS facility is to pursue research and development of solar technologies. Located adjacent to the sea on the south coast of Cyprus near Limassol, it provides an optimal facility to develop and test in situ these technologies optimized for island – coastal environment.

This facility was built with support from the project ‘Solar Thermal Production of Electricity and Water’, which ran under the framework of cross-border cooperation programme "Greece - Cyprus 2007-2013" and was co-financed by the European Regional Development Fund and National Funds of Greece and Cyprus. 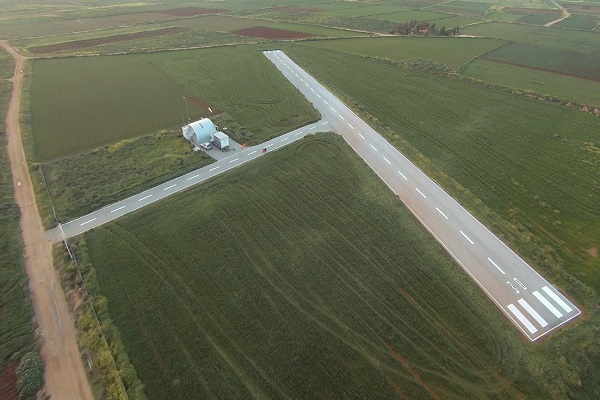 CyI owns a private paved runway with a hangar and permanent private airspace (NOTAM) in Orounda. The facility is used for activities of the USRL lab for flying and testing Unmanned Aerial Vehicles (UAV’s).

The mission of the Atmospheric Research Facility at Agia Marina Xyliatou is to provide high quality, long-term observations of key atmospheric pollutants relevant to air quality and climate change. Located at a rural site in Cyprus, the station is co-operated with the Department of Labour Inspection that is in charge of the air quality network in Cyprus. 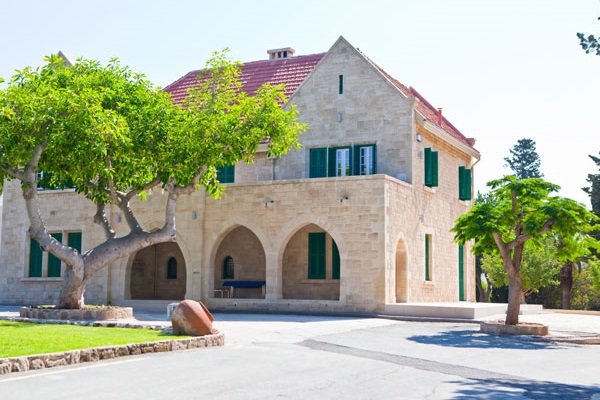 Since June 2007 and following an agreement with Pafos and Geroskipou Municipalities, The Cyprus Institute is pursuing a number of research and outreach activities in Pafos. The former District Officer's Residence is being used as the base for the CyI activities in the region.

The remarkable colonial building has been restored, maintaining its historic integrity and original appearance. The restoration of the interior has been respectful to its historic layout and architectural elements as its infrastructure systems have been updated to accommodate conferences, seminars and outreach activities.

It is being utilised for a number of research activities (mainly related with archaeology), conferences, exhibitions, summer schools, lectures and seminars.