The colloquium will be in English and the event is open to the public.
Live streaming of the lecture will be available on The Cyprus Institute’s YouTube Channel
Live streaming is facilitated by the CySTEM project funded by the European Union’s Horizon 2020 Research and Innovation program under Grant Agreement No. 667942.
Images and/or recordings of our open public events may be used by The Cyprus Institute for dissemination purposes including print and digital media such as websites, press-releases, social media, and live streaming.

Science literacy in the United States has been decreasing for several decades. This is a severe problem given the economic importance of expertise in technology and for a democracy to make good decisions on scientific issues. Advanced technology industries require an extensive pool of highly trained scientists and engineers. And citizenry are asked to make decisions or at least asked their opinion on very technical issues such as nuclear power and global warming. Both of these demand a popularization of science well beyond its current level in American society.

In the talk Prof. Dahlberg will present some background as to the current “scientific state” of our society and some ideas of how we got into the fix we are in. This occurrence in the United States could take place in other countries and early recognition it is important to limit its effectiveness. One way to combat an attack is to popularize science at every chance. He will describe the efforts in the creation of The Physics Force. It has proven to be a very successful and entertaining outreach program of the College of Science and Engineering in the University of Minnesota developed to make science exciting and fun for students of all ages, from 6 to 106. The Force performed variations of The Physics Circus, their most popular show, at Disney's Epcot Center, parts of it were shown on Newton's Apple and several of them have performed demonstrations on the KnoffHoff Show, a very successful German T.V. science program. The goal of The Physics Force is to show students and the public Science is Fun, Science is Interesting, and Science is Understandable. By all measures available, there has been great success in reaching goals. In the last three year cycle of the University support about 110,000 residents of Minnesota (or about 2% of the total population) saw a Physics Force performance; over the last decade the totals are around 250,000! 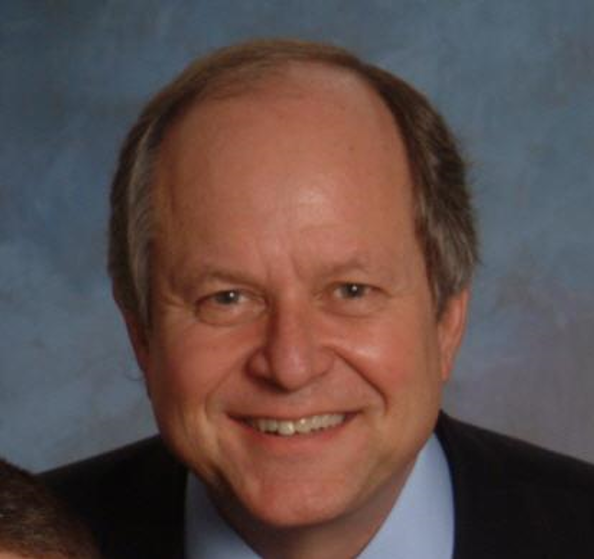 Dr. E. Dan Dahlberg is a College of Science and Engineering Distinguished Professor and Professor of Physics at the University of Minnesota. His current research interests include magnetotransport and other magnetic properties of magnetic thin films, multilayers and tunnel junctions and the dynamics of spin glasses; he is the Director and PI of the Magnetic Microscopy Center (MMC) at the University. His honors include an Alfred P. Sloan Foundation Research Fellowship, Sept. 1981-1985, Outstanding Instructor Award, University of Minnesota, 1990, George Taylor/ IT Alumni Society Award for Teaching, 1992, elected Fellow of American Association for the Advancement of Science, 1995, elected Fellow of the American Physical Society, 1996, Distinguished Alumnus for the College of Science at UTA, 1998-99, University of Minnesota Outstanding Community Service Award, 2002, George Taylor Distinguished Service Award, 2005 Elected Distinguished Lecturer for IEEE Magnetics Society for 2010 and the recipient of the Nicholson Medal of the American Physical Society recipient in 2013.