The seminar will be in English and the live stream is open to the public. Limited seating will be available. Kindly note that it is required to have a “Safe Pass”.
Live streaming of the discussion will be available on GoToMeeting and onThe Cyprus Institute's YouTube channel.
Images and/or recordings of our open public events may be used by The Cyprus Institute for dissemination purposes including print and digital media such as websites, press-releases, social media, and live streaming.

Two seasons of archaeological survey in 2018 and 2019 within the core area of the 30 km2 Jabal Moussa Biosphere Reserve recorded all settlements, human activity areas and man-made features in a geospatial database. We used high-resolution data for the second survey season to target specific potential archaeological sites and features, such as abandoned houses, buildings and terracing features, as well as high peaks (Qornet) with potential wall alignments, and some possible cave sites. Numerous features for charcoal production were recorded, and especially interesting were the many concentrations of iron slag, indicating a primary smelting industry of iron-rich ores from the mountain.

In addition, archaeological soundings were conducted at the site of Qornet ed-Deir from 2017-2020, where a multi-room building dating to the Roman Period and re-used in the Crusader Period was excavated. Especially intriguing was a rock-cut tomb sealed off from the building with several consecutive burials of multiple individuals between the 2nd-6th c. CE, while the adjacent rooms were used for industrial activities. Below the Roman building, Middle Bronze Age layers were encountered. The Middle Bronze Age pottery assemblage shows a strong focus on storage vessels, and the faunal and archaeobotanical analyses indicate an economy oriented mostly towards products from the forest and small-scale animal husbandry.

This archaeological research on the interaction of humans with their environment and the ancient economy of Jabal Moussa in Mount Lebanon was devised and conducted by a multidisciplinary and international team together with the Lebanese Directorate of Antiquities and the Association for the Preservation of Jabal Moussa. 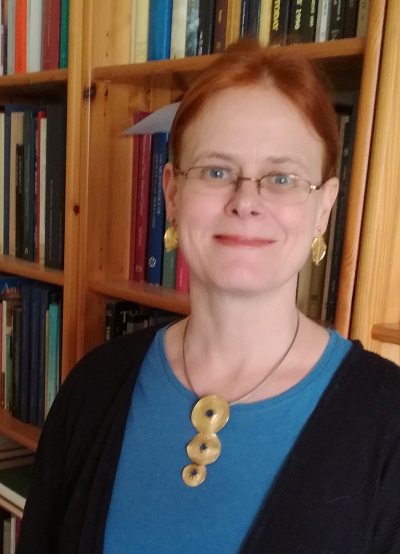 Bettina Fischer-Genz studied from 1991-1997 Archaeology, Ancient History and Contemporary History at the universities of Tübingen and Aix-en-Provence. She participated in various archaeological field projects in Germany, France, Greece, Cyprus, Turkey and Ukraine, and obtained her Ph.D. in 2007 with a thesis on the economic role of Cypriot sanctuaries in the 1st millennium BCE from the University Aix-Marseille I.

As a research associate she was part of the DFG project "Urban Development in Baalbek" from 2002-2011 at the German Archaeological Institute, and during her Marie-Curie scholarship Dr. Fischer-Genz was affiliated with the Musée de Préhistoire Libanaise of USJ between 2013-2015 for a project on the Romanization of the northern Beqaa. She also teaches regularly at the American University of Beirut since 2012.

Her research focuses on surveys of rural settlements of the Roman period and their economic networks as well as regional coarse ware pottery production, and she is collaborating with the Association for the Protection of Jabal Moussa and the Direction Generale des Antiquites du Liban on the archaeological research in the Jabal Moussa Biosphere Reserve 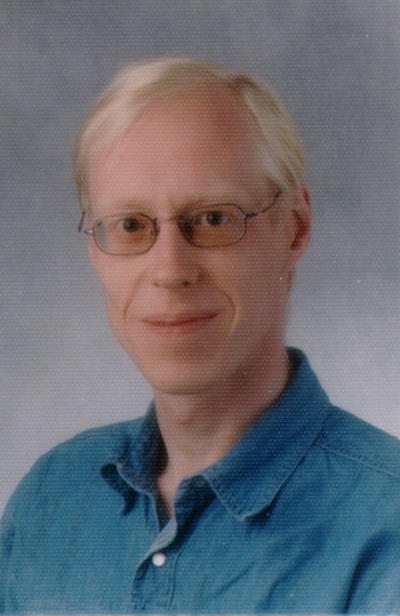 His research focuses on the Bronze and Iron Ages of the Eastern Mediterranean, especially the Levant and Anatolia.

His research interests include the transition from village communities to more complex forms of socio-political organization, often called ‘city-states’ in the late 4th/early 3rd millennium, and the ultimate incorporation of the Levant into large empires in the 2nd millennium BC and the accompanying socio-economic changes. Further fields are the chronological and functional aspects of Bronze Age pottery, the storage and trade of agricultural goods, mining and metallurgy, and trade relations between the Levant and the neighbouring regions as well as interrelations between human societies and their environment.