The webinar will be in English and the live stream is open to the public.
Live streaming of the discussion will be available on Zoom (Password: VsSCz1).
Images and/or recordings of our open public events may be used by The Cyprus Institute for dissemination purposes including print and digital media such as websites, press-releases, social media, and live streaming.

Visualization is a crucial aspect for analysing and presenting large (giga- or tera-byte) model-generated climate datasets, as the intrinsic complexity of the data structure requires effectiveness and clarity, so to convey the physical significance encapsulated in these data. In this context, special standards (formats) and conventions are used in climate science whose structure and features will presented and addressed in this seminar talk. The exploitation of these formats is a formidable example of efficiency, clarity and interoperability, as well as being a winning strategy to tackle such large-scale problems.

With growing scale, not only geophysical complexity but also computational effort and model-input data procurement grow accordingly: all mathematical models used to investigate climate change and their effects at a global scale, are run and rely on high-performance supercomputers (HPC). Specifically for this talk, an HPC-based atmospheric particle dispersion model, FLEXPART, has been set up and used to simulate a radioactive release from a newly built nuclear power plant on the southern coast of Turkey (Akkuyu), and its consequent dispersion in the EMME region. The technical aspects, as well as the scientific methodology on which these simulations are based and carried out will be presented 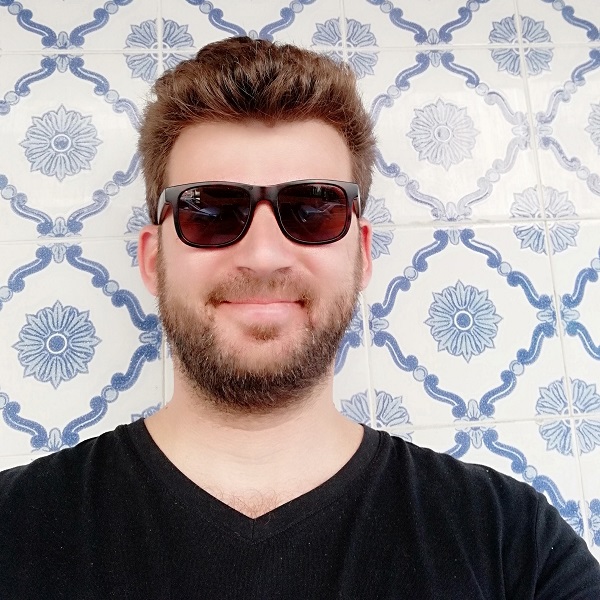 Marco Miani is working as Computational Support Specialist at the Climate and Atmosphere Research Center (CARE-C) of the Cyprus Institute (CyI). His research interests over the past years, earned both in public and private sector, orbit around numerical modelling of water waves, with his Thesis dealing with predictability of numerical wave models for assessing the available energy potential off the Portuguese coast.

His academic background is Physical Oceanography (Master of Science) earned at the University of Lisbon, in 2009. During and after his studies, he has been working on mathematical/numerical modelling (water waves) in both academic and commercial environments. After completing his master's degree, he has worked at the Coastal Research Station (island of Norderney, Germany), as Technical Research Assistant (University of Vienna), Project Engineer in the private sector (Antwerp, Belgium) as well as at the National Institute for hydraulic Engineering (Antwerp, Belgium). In addition to this, he has spent part of his career at the Joint Research Centre (Ispra, Italy) and the Institute of Hydraulic Engineering (RWTH - Aachen, Germany).

His daily duties include, the visualization, validation and post-processing of model-generated, large scale scientific climate data. Also, he is involved in the adaptation and expansion of the numerical code for simulating atmospheric tracer dispersion in the Mediterranean area (e.g., pollution, dust, radionuclides), using state of the art High-Performance Computing (HPC) facilities at the Cyprus Institute.