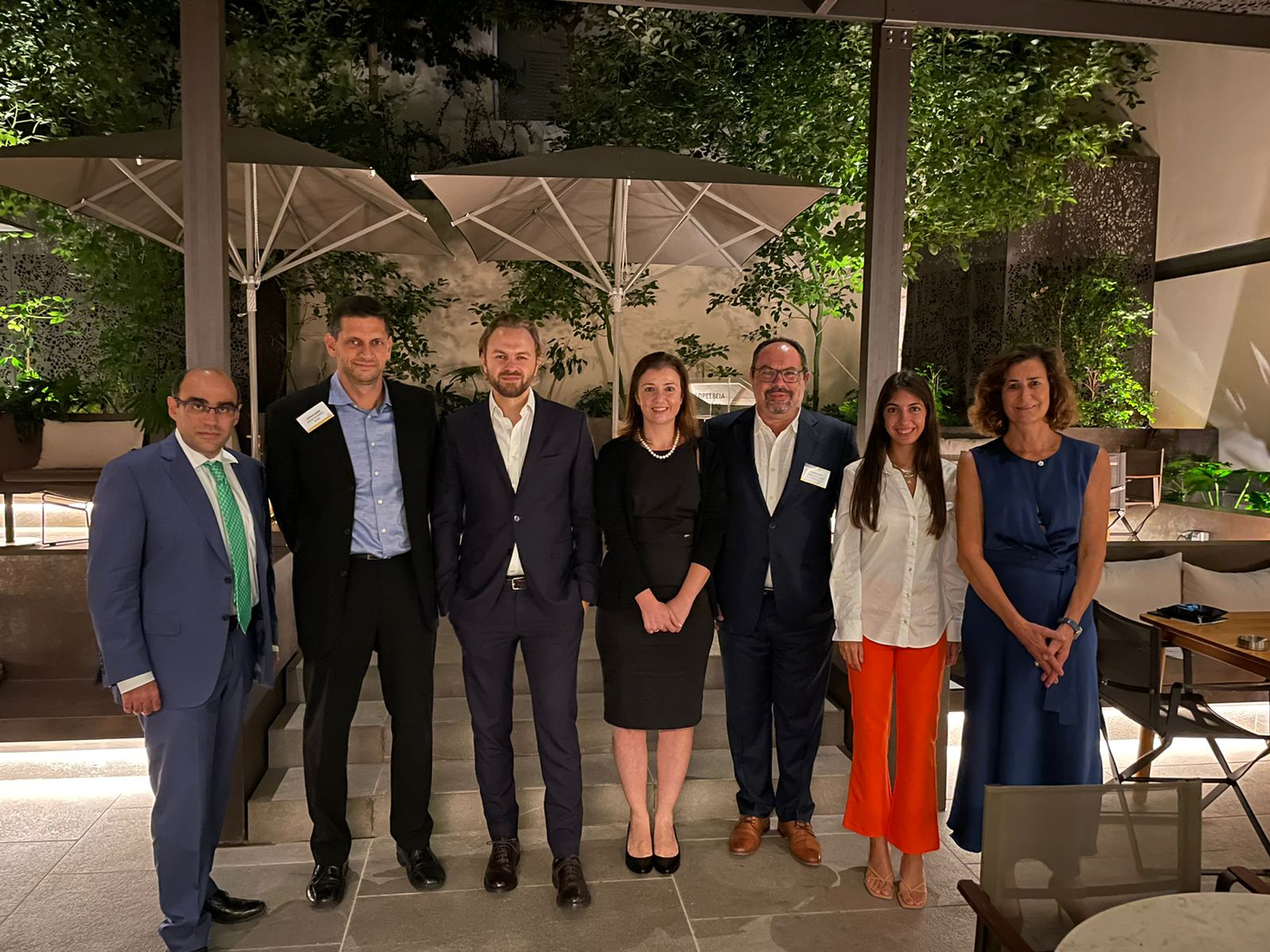 On Tuesday, 7th of September 2021, the Ministry of Foreign Affairs and the Deputy Ministry of Research, Innovation and Digital Policy of the Republic of Cyprus, in collaboration with Cyprus Seeds, The Hellenic Initiative and the MIT Enterprise Forum Greece, organized a dinner-event titled: “From Universities to the Market: Supporting the Innovative Research of Cypriot Universities”. The event was held at the Basil and Elise Goulandris Foundation in Athens, and was addressed by the Minister of Foreign Affairs, Mr Nikos Christodoulides, and the Deputy Minister of Research, Innovation and Digital Policy, Mr Kyriakos Kokkinos.

The successful event was addressed to Cypriots and Greeks in the field of Innovation, and aimed at promoting the Innovative Research conducted by Cypriot Universities and Research Institutions. Cypriot business and civic prominent personalities living permanently in Greece, representatives of the research community of Cyprus, representatives of the Greek Government, the A.G. Leventis Foundation and other Organizations and Companies from Greece, attended the event.

The attendees were informed about the actions planned and promoted by the Cyprus Government in support of research and innovation and the work of Cyprus Seeds in supporting the commercialization of academic research coming out of Cyprus. In particular, the event brought together Cypriot researchers with businessmen, investors and venture capitalists based in Greece, thus giving the opportunity to promote research projects with commercialization prospects supported by Cyprus Seeds.

Six of the twelve scientific teams supported by Cyprus Seeds in the second round of its program, had the opportunity to present their technological innovations in the fields of health, solar energy, water, informatics and arts. The two CyI projects selected for funding by the Cyprus Seeds program were both presented by their respective teams at the event:

ARTES, is a novel commercial service unit of The Cyprus Institute that will offer an integrated workflow that investigates and documents the materiality, artistic technique, and preservation conditions in the emerging field of art and heritage assets management. Team members include Associate Professor Sorin Hermon, Associate Professor Nikolas Bakirtzis, who presented the project at the event, Research Assistant Valentina Vassallo, and Research Assistant Athanasios Koutoupas.

Both projects are assisted by the CyI Innovation and Entrepreneurship Office towards the establishment of the commercial pipeline.

Cyprus Seeds is a non-profit organization operating in Cyprus since 2018, with a mission to support the commercialization of innovative academic research in universities and research institutions in Cyprus. Cyprus Seeds provides grants, mentoring as well as training and advice to help research projects mature to a stage that can attract venture capital or funding from private investors. Seed funding is provided in the form of grants, ranging between €10,000 and €100,000 per project for a 12-month period, and to date there have been two funding cycles, one in 2019 and one 2020, in which 5 and 7 projects respectively, were selected for funding. The Cyprus Institute was awarded funding for the two projects TIER and ARTES, out of a total of five selected for funding, within the second funding cycle. 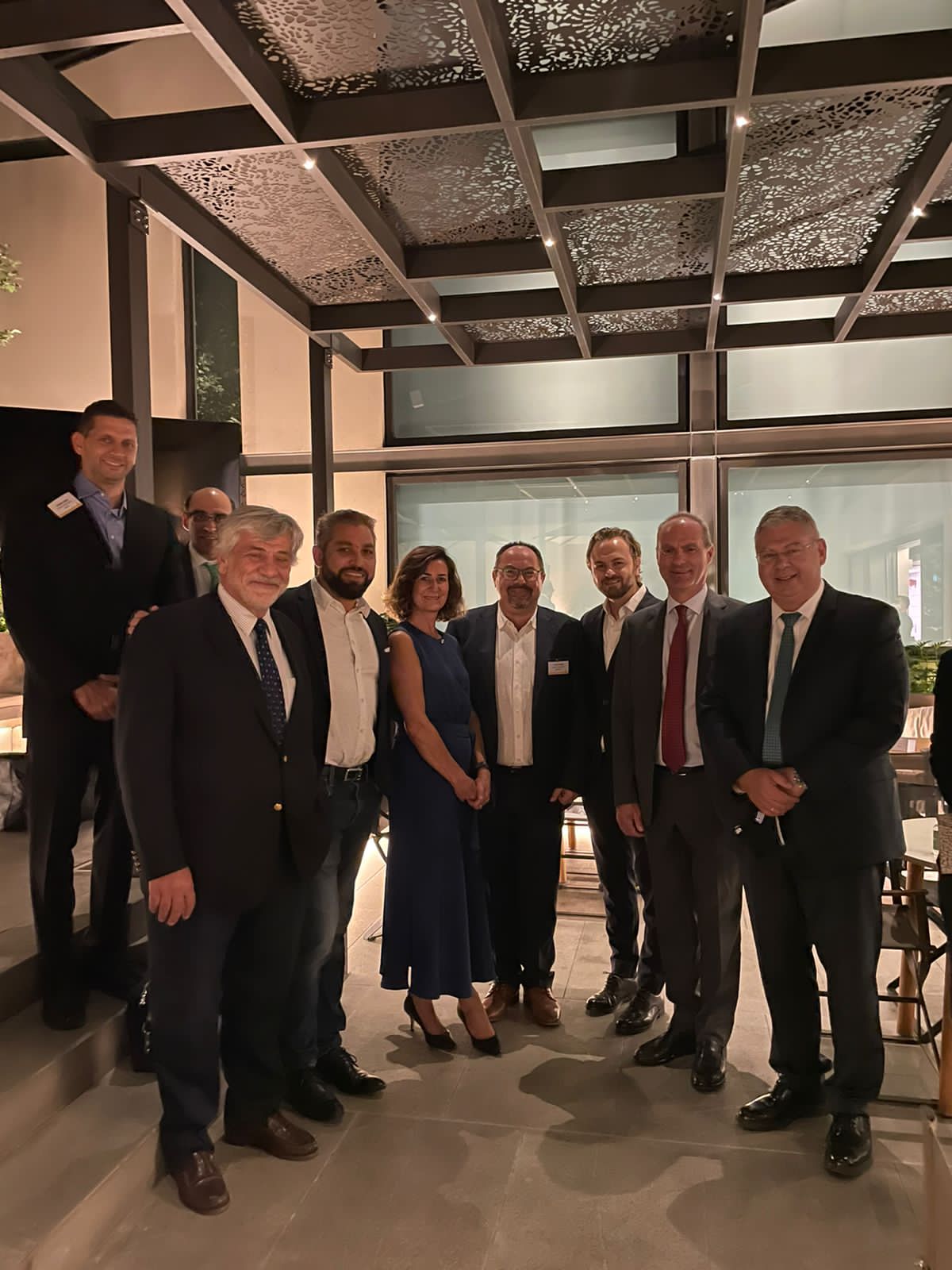 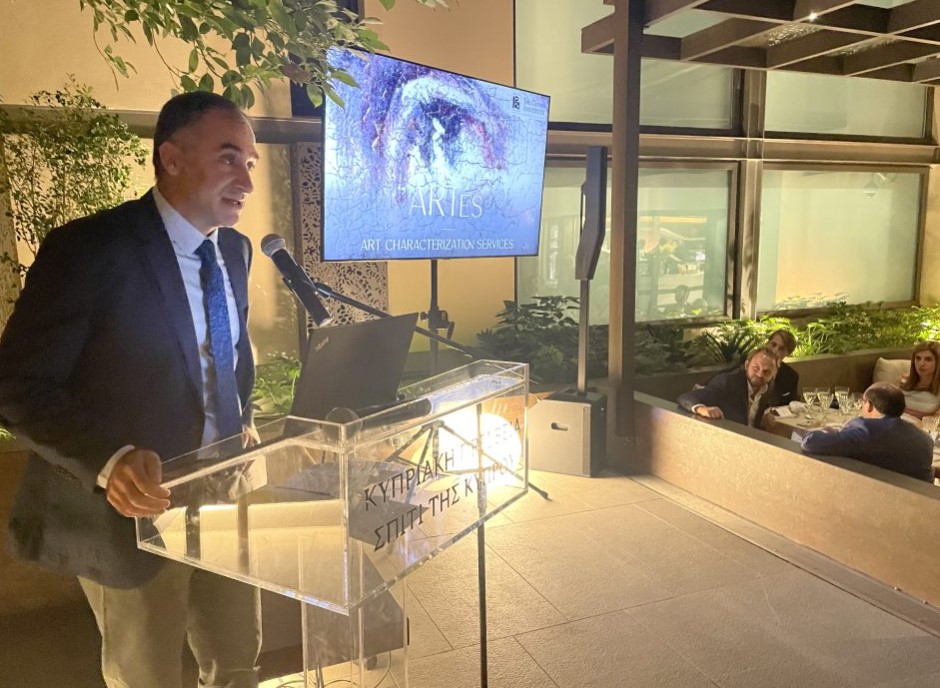 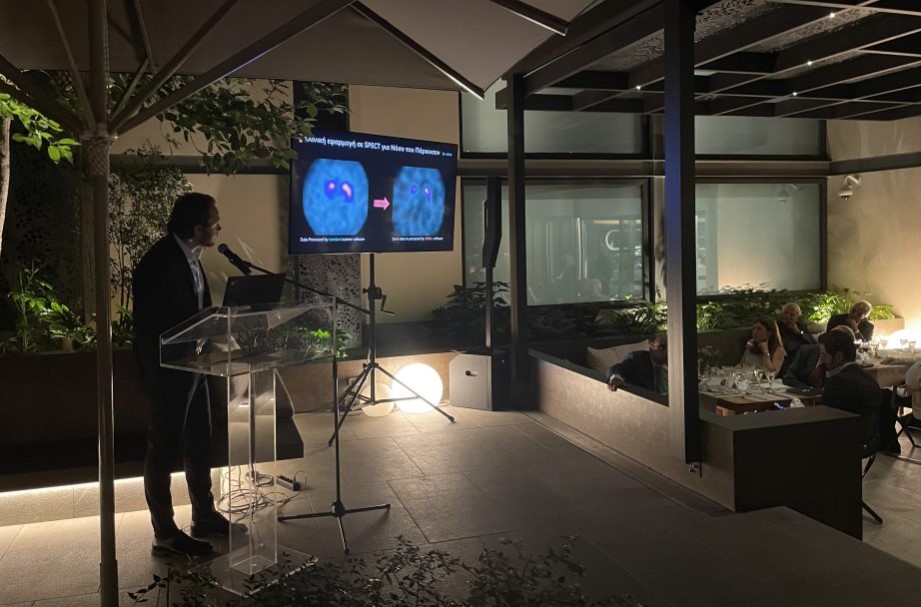 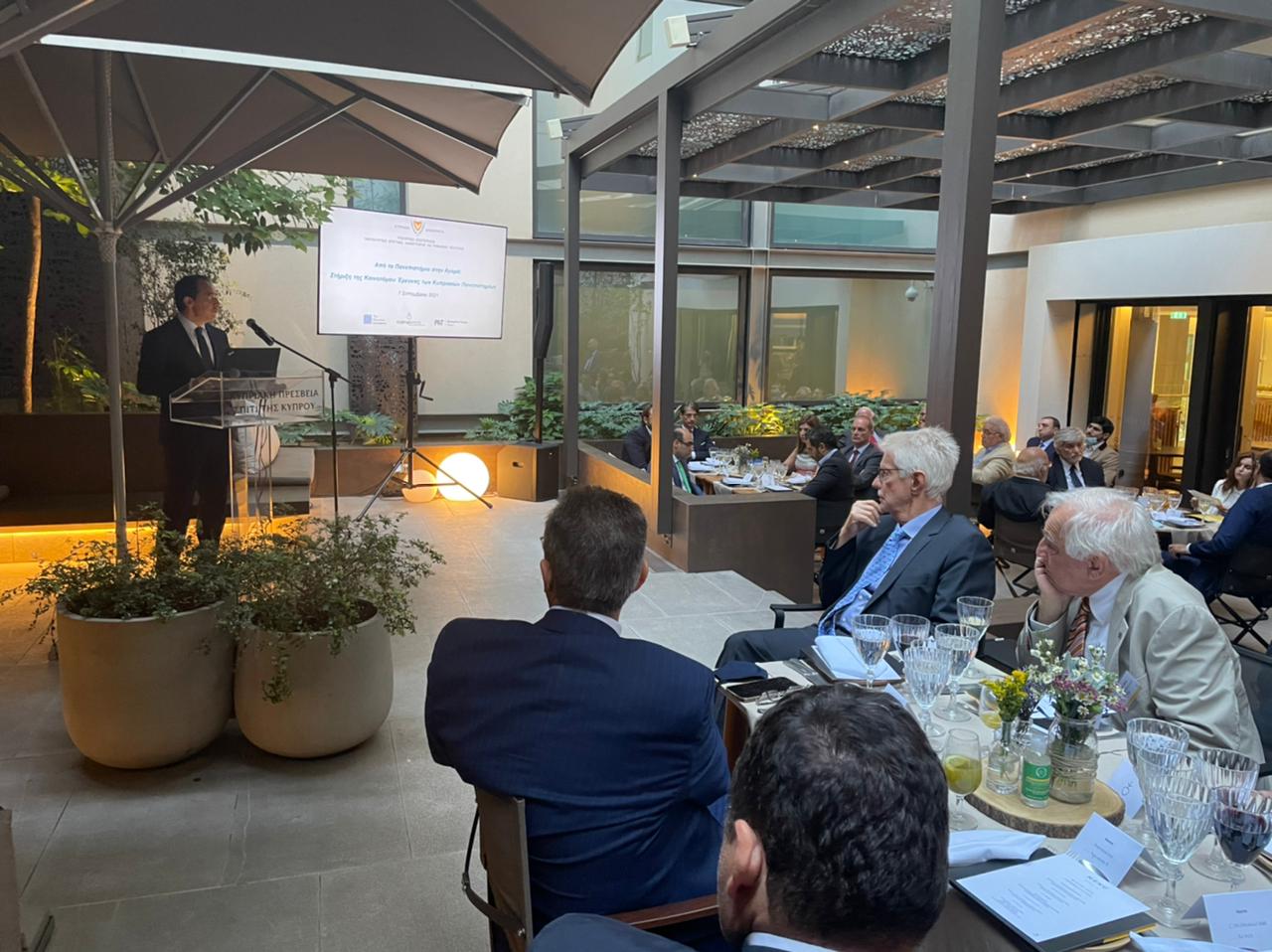 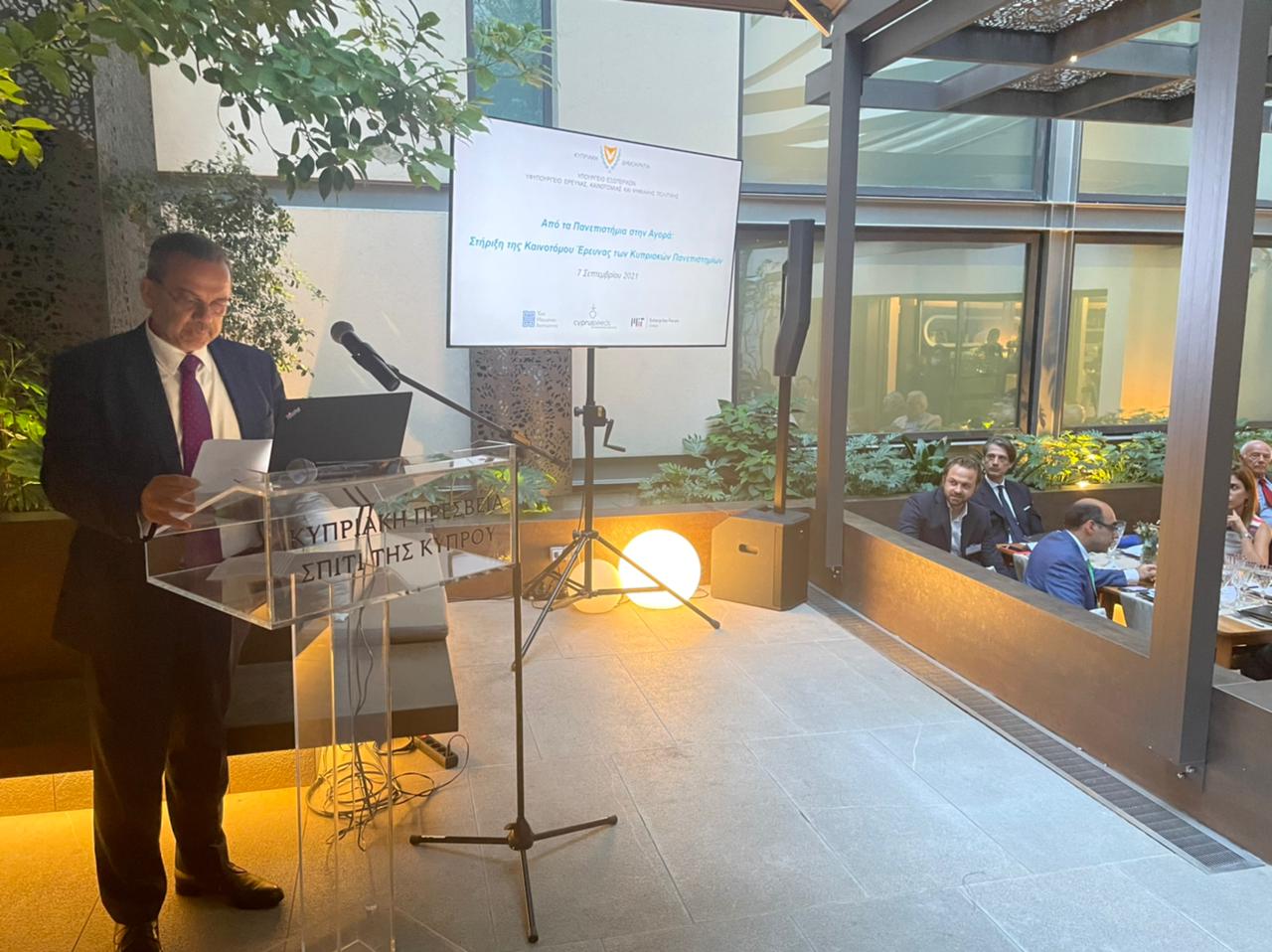 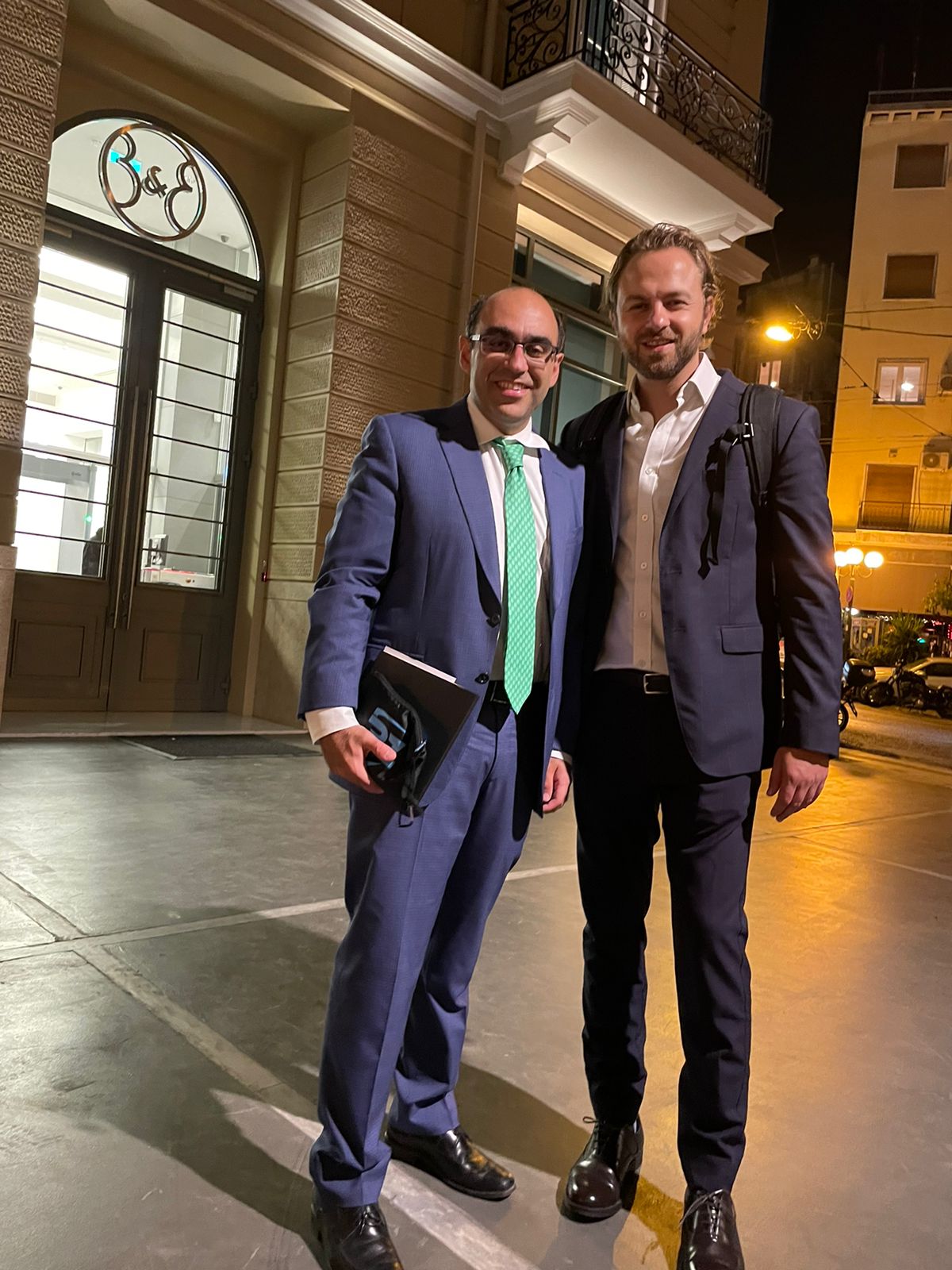