The Institute operates under the aegis of the Cyprus Research and Educational Foundation (CREF), which is governed by a Board of Trustees, comprised of leading personalities of the international academic, political and business world.

The creation of The Cyprus Institute (CyI), a novel, internationally recognized research institution, is the tangible manifestation of the Cyprus Research and Educational Foundation’s vision to help transform Cyprus into a knowledge-based economy, and in doing so to advance the welfare of the island and the region. Today, the Institute is a world-class research and technology institution, carrying out pioneering research programs involving cutting-edge high throughput technologies, in order to address problems of regional as well as international significance. At the same time, it provides training for future researchers and scholars through its high quality doctoral programs.

partnered with the Massachusetts Institute of Technology (MIT)

partnered with the University of Illinois.

Having launched its first research center in late 2007, with only a few years in operation, CyI has demonstrated its keen ability to successfully conduct scientific research and to attract scientists of international repute. It is now pursuing a large number of research projects, many of them funded by the European Commission, including an ERC Advanced Grant.

A Graduate School acts as the Institute’s Education arm, which trains researchers for senior posts in academia as well as industry and government bodies. It offers high quality graduate programs grounded in the research environment of the respective research centers.

One of Caesar's rewards to Cleopatra was the restoration of her kingdom to the island of Cyprus, which had been detached by Rome. As a parting gift from Ceasar, a bronze coin of Cleopatra with her infant son, Caesarion was minted in Cyprus, in 47 BC.

On the front of the coin is an idealized portrait of Cleopatra as Aphrodite, the goddess of love, with her son by Caesar, Caesarion, as Eros in front of her. On the reverse are two cornucopiae and a Greek legend which translates: "Of Queen Cleopatra". In addition a stylized Kypr is present to indicate the origin of the coin.

The monogram of The Cyprus Institute is based on the stylized Kypr, updating it and adding the letter 'I' to represent the word 'Institute'. The logo of compise of the monogram, the name of the Institute and its mission though its three major outputs Research, Technology and Innovation. 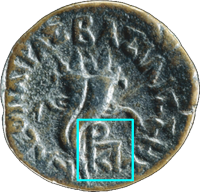 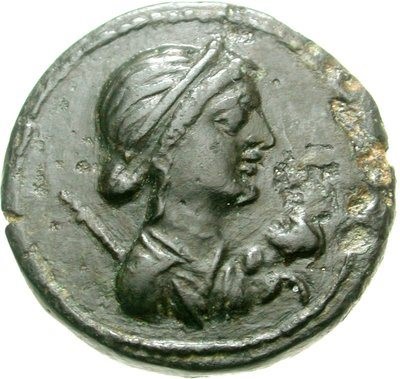 The Cyprus Institute (CyI) is an international science, technology and educational organization with an overarching mission to strengthen the research community and culture of Cyprus and help transform its economy to a knowledge-based one, and to serve as a research and innovation hub for the Eastern Mediterranean region addressing issues of regional relevance and global significance. Recognizing the unique geopolitical location of our country, we aspire to serve as a European Union (EU) gateway to research and technology in the Eastern Mediterranean and Middle East (EMME) region and, in this way, advance peace and prosperity and promote the cooperation among the peoples of the EMME region for the betterment of their future.

We operate under the institutional umbrella of the Cyprus Research and Educational Foundation (CREF) that is governed by an internationally acclaimed Board of Trustees (BoT) that involves world-renowned academics, current and former Presidents of the Republic of Cyprus, and regional and international political, civic and business leaders.

Our mission is led by a set of strong values that are to: 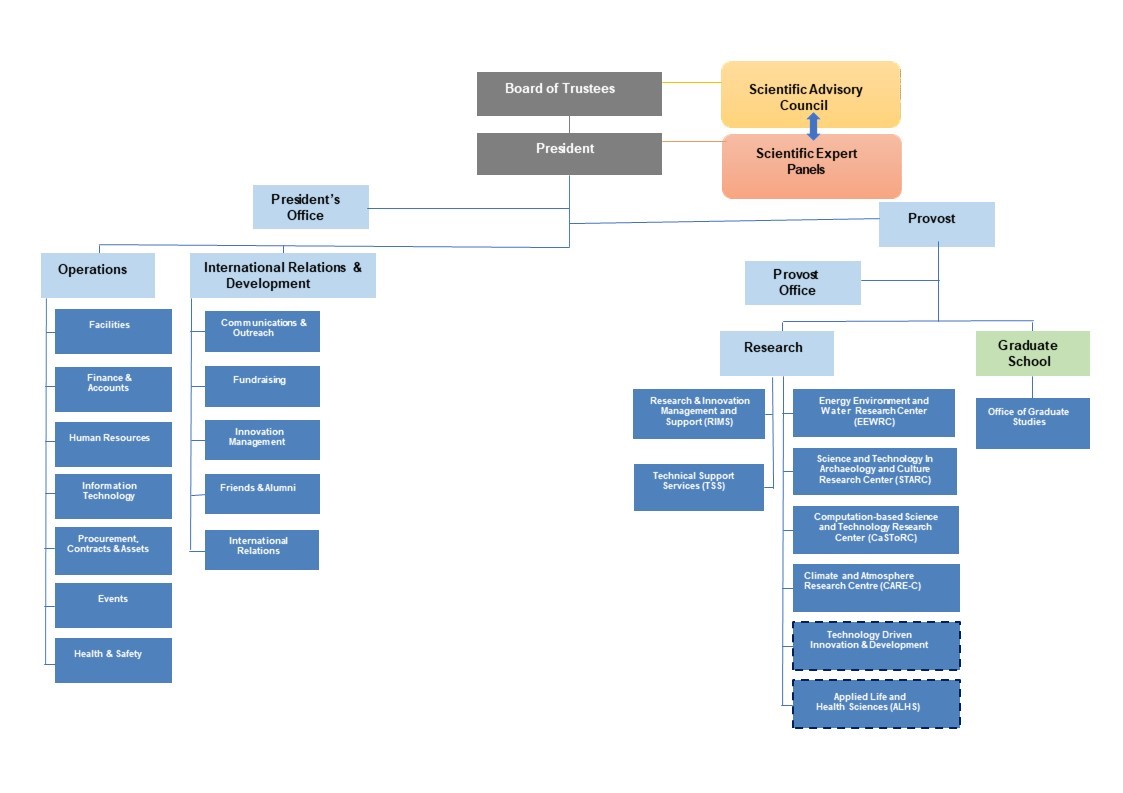