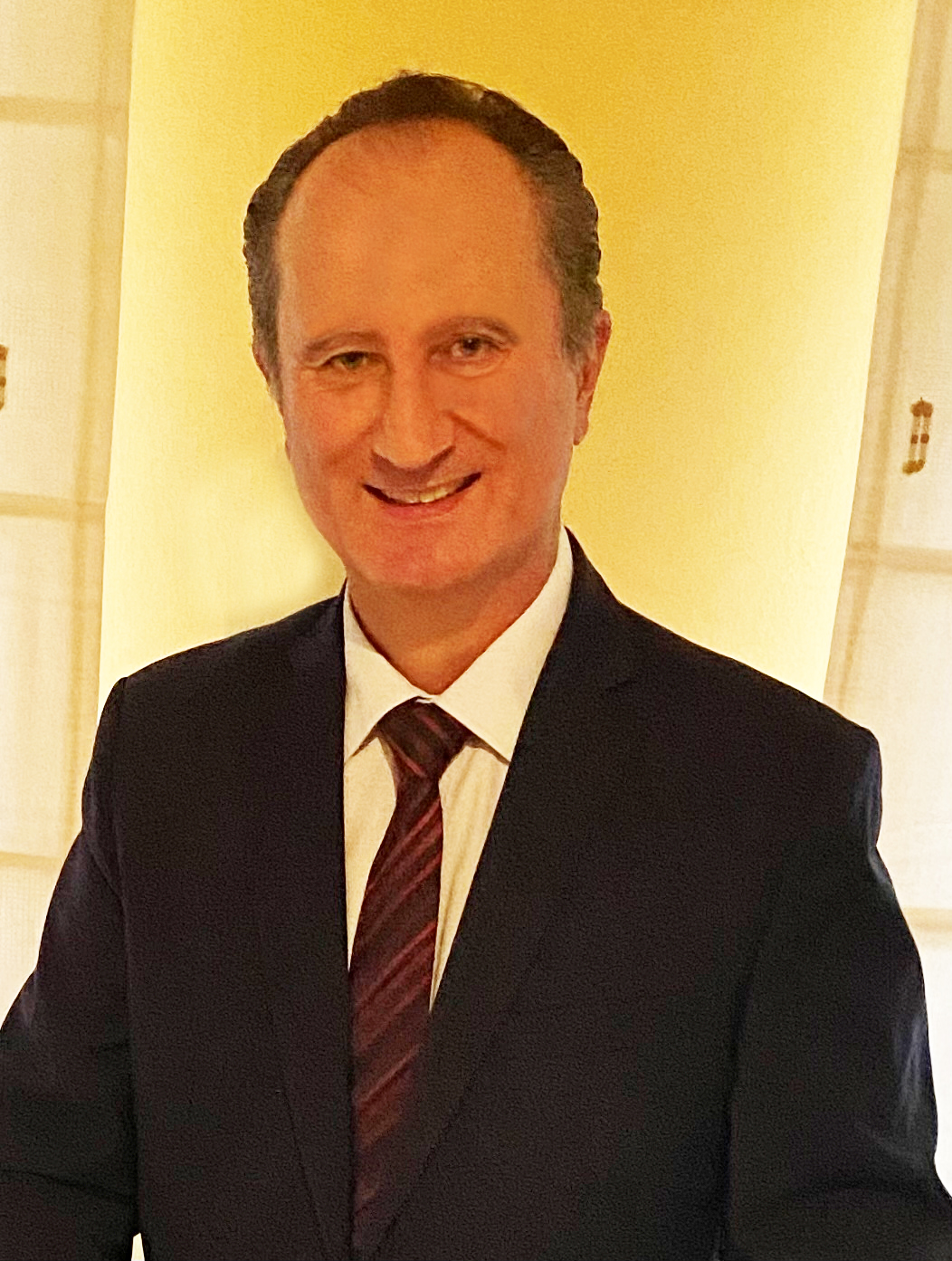 The Board of the Cyprus Institute announced today (November 1) the decision to ratify the appointment of Prof. Stavros Malas as the Institute’s next President. Prof. Malas will succeed the founding President Prof. Costas N. Papanicolas effective February 1st, 2023.
The selection followed an extensive international search and screening process. Prof. Dan-Olof Riska, Chair of the Institute’s Board and Chair of the Selection Committee stated that Prof. Malas’ credentials as an internationally recognized science leader are most convincing. During his career, Prof. Malas has displayed academic excellence and administrative acumen, which are the qualities required for the further development the Cyprus Institute”.
In accepting his appointment, Prof. Malas stated: “The Cyprus Institute is a leading world-recognized Institution in its research mission with a truly inspiring vision and academic excellence, contributing to the peace and prosperity of our region, through its pioneering work. It is an honor to be chosen to lead such an extraordinary institution and I look forward to embracing the Institute’s dynamic community and supporting their research, education and innovation endeavors”.
Stavros Malas is Professor of Genetics and Development at the University of Nicosia. He holds a BSc and PhD in Genetics from University College London. Subsequent to his postgraduate studies, he worked for the Medical Research Council-Clinical Sciences Centre at Imperial College. In 2001 he moved to the Cyprus Institute of Neurology and Genetics and established a research group and the first transgenic animal facility in the country. He has expertise in developing transgenic animal models, embryonic brain development, stem cell biology and molecular genetics. His research focuses on the progression of stem cells to the progenitor state in the embryonic brain. His work uncovered new neuronal populations in the spinal cord in mice and provided novel insights as to the role of specific genes in the embryonic brain. In 2006 he received an honorary award from the Cyprus Research Promotion Foundation for best performance in attracting competitive funding from the European Commission (EC) in the area of Health. Over the last twenty years he has undertaken many EC advisory roles in policy development: Special advisor to Commissioner for Health, elected first President of the Innovative Medicines Initiative-States Representatives Group, member of the European Strategy Forum for Research Infrastructures (ESFRI) and member of the Program Committee for Health. In 2012 he led a European project which developed a strategy for Innovative Health care provision about “Building an Open Innovation ecosystem in Europe for healthcare”. Professor Malas served as Minister of Health of the Republic of Cyprus and, during the Cyprus Presidency of the European Union, as Chair of both the European Council of Ministers of Health and the Competitiveness Council for Research. Recently, he led the effort for establishing the first Veterinary Medicine Program in Cyprus. He is currently the Dean of the School of Veterinary Medicine at the University of Nicosia.