A key role in climate change is played by the Amazon Basin as it represents approximately 40% of all tropical forests worldwide, making it one of the largest carbon reservoirs in the planet. The equilibrium of this ecosystem has long been disturbed. On one hand, deforestation by the local population and on the other an increasing global temperature which induces precipitation reduction is causing an ongoing degradation which is expected to be more pervasive in the coming decades. Climatic projections suggest that the Amazon basin is caught in a vicious circle. As the land use changes it promotes climate change, which in turn degrades the Amazonia flora further inducing climate change. However, relationship between the warming of global average temperatures and changes in regional precipitation patterns is highly uncertain and therefore not clear yet. Depending on the route the Amazon forest follows, with respect to land use, it can act as a net source or sink of atmospheric greenhouse gases. 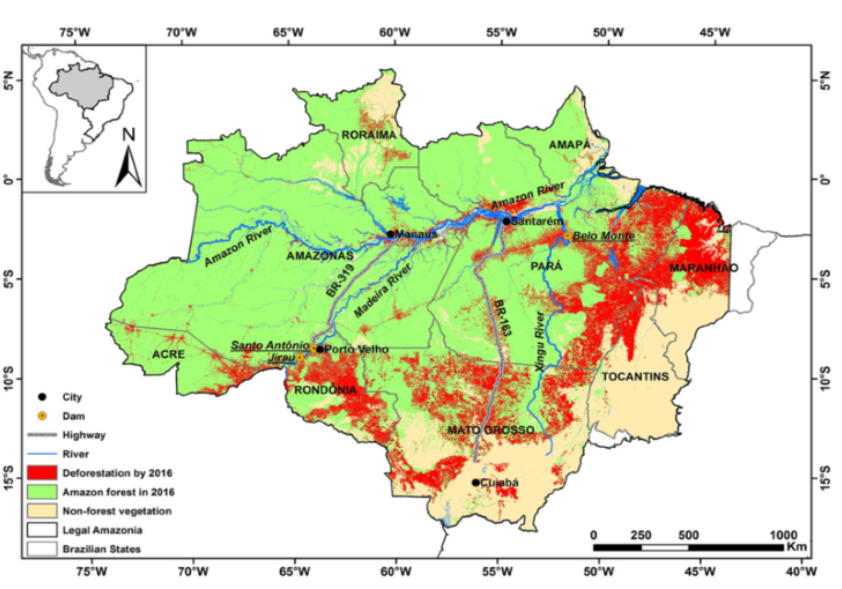 Deforested area of the Amazon basin by 2016, photo by Philip Fearnside

The mission of the Cooperation to Unravel the role of atmospheric aerosol over the Amazonian basin (CURE-3AB) is to provide high quality vertical profiles of key atmospheric pollutants relevant to air quality and climate change at the heart of the Amazonian basin.  Located within the Amazon forest is the Amazon Tall Tower Observatory (ATTO) , a facility taller than the Eiffel tower, dedicated for the observation of atmospheric pollutants. However, the entire vertical distribution of the troposphere cannot be fully accounted for using ATTO alone. This project pursues to complete the missing gap in the vertical distribution of atmospheric pollutants in that climatic sensitive area using both unmanned and manned aerial vehicles provided by The Cyprus Institute and Max Planck Institute, respectively.

The CURE-3AB project is funded by the Research Promotion Foundation under the RESTART 2016—2020 programme International Collaborations—Dual Targeting and by the H2020 WIDESPREAD 2018-2020 program EMME-CARE. 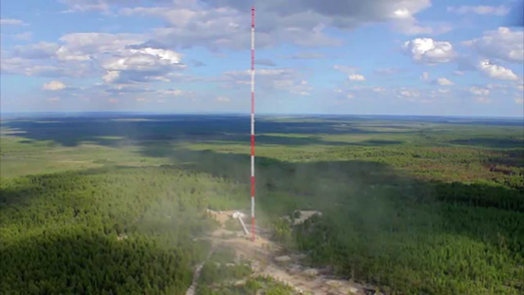 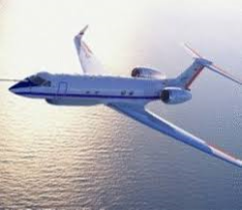 HALO is the new Research Aircraft for atmospheric research and earth observation of the German Science Community, funded by the Federal Ministry of Education and Research, the Helmholtz-Gemeinschaft and the Max-Planck-Gesellschaft. This manned aircraft is equipped with 20 different instruments to record the different primary gaseous and particulate emissions and their transport and transformation to secondary climate pollutants over the Amazon basin. 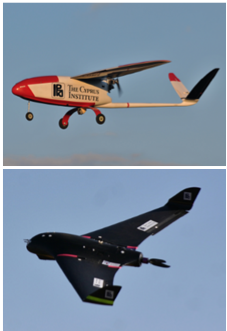 The reduced size, weight and power needs of UAVs, along with the reduced cost of the platforms and instrumentation, make them highly suitable to provide in-situ atmospheric observations. Even though small UAVs are subject to significant payload restrictions compared to larger (manned) aircrafts, they have a distinct advantage over their manned counterparts in terms of capability to fly at lower altitudes (0-3 km) while providing spatially dense data collection due to their low speed operation.

UAV-based atmospheric research activities at the Cyprus Institute have been initiated in 2009 ( RPF APAESO project) and significantly expanded in the framework of other EU funded projects (BACCHUS, ACTRIS2, A-LIFE). As such, CyI has significantly increased its research capacities with new aircraft models with fixed/rotary wings, new technical/scientific staff,  and mini sensors that monitor particulate absorption and size distribution along with gaseous pollutants.