Understanding the Cosmos through quantum simulations

Relativistic Quantum Field Theories describe the electroweak and strong interactions in nature. Using these fundamental theories, collectively known as the Standard Model of Elementary Particle Physics, and Einstein’s theory of relativity we can understand the history, evolution and future of the Universe. Quantum Chromodynamics (QCD) is the fundamental gauge theory describing the strong interactions giving the mass that we see in the universe. QCD is a fascinating theory that permanently confines quarks and gluons into hadrons that form atomic nuclei. It also needed for the understanding of neutron stars, the burning process in the sun and the state of the universe at its creation. Solving the is particularly complex and requires a new methodology, known as lattice QCD proposed by Nobel wining scientist K. Wilson.

From the micro cosmos to the galaxies, QCD is needed for our understand of the phenomena in the universe.

Lattice QCD is the discrete formulation of QCD on a four-dimensional Euclidean space-time lattice. It provides the methodology for a numerical solution of the theory on a computer.

The link to high performance computing 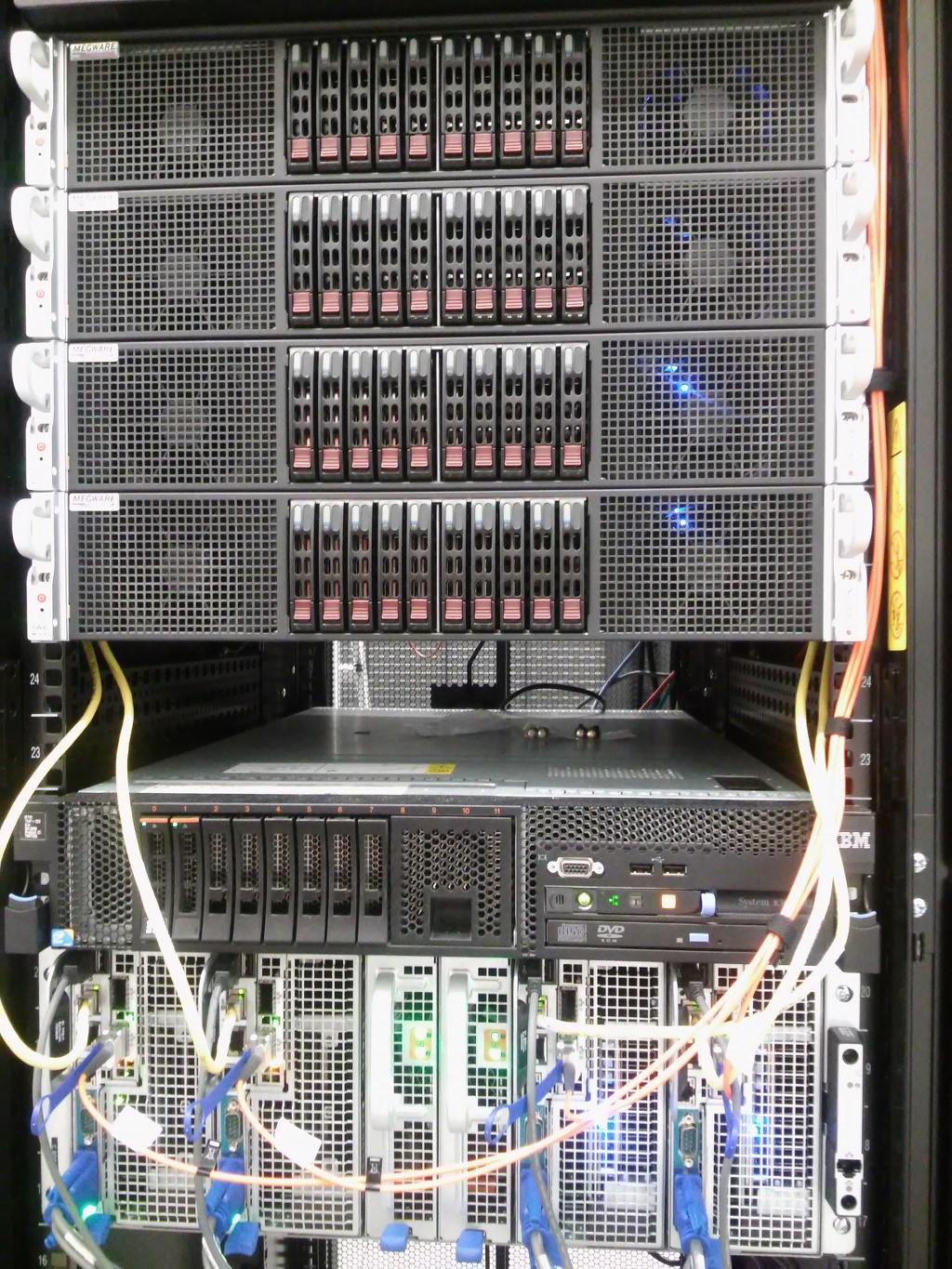 State of the art simulations of QCD are performed on peta-scale machines such as those provided by PRACE, consuming a quarter of all such allocated resources.

Scientists in lattice QCD have been pioneers in the development of scalable algorithms and codes suitable for massively parallel systems and novel computer architectures, achieving record sustained performance on such machines.

Lattice QCD scientists at CaSToRC form the core group of the CaSToRC SimLab. The SimLab is operated jointly with the advanced SimLab in Nuclear and Particle Physics at the Jülich Supercomputing Centre. The research centre DESY-Zeuthen in Germany is the third site joining this SimLab. For Cyprus with its smaller user communities, the CaSToRC SimLab, while initiated by lattice QCD researchers, aims to support a broader scope, starting from the scientific computing activities of CyI.

The lattice QCD group has been successful in leading access proposals for computer time on supercomputers in Europe and the US such as the Blue Gene/P and /Q in Jülich, Germany, Edison at NERSC, USA, and the GPU supercomputers Piz Daint and Curie at CSCS, Switzerland and CEA, France. The results obtained using these supercomputers were highlighted at the front page of the PRACE website.

The group has introduced the first GPU cluster for scientific applications in Cyprus, training other scientists to use GPUs. The group currently operates both GPU and Xeon Phi clusters. 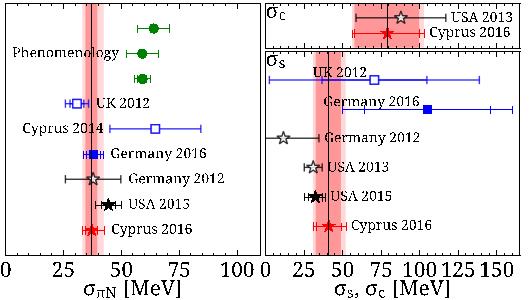 Highlights of the research accomplishments are results on the hadronic spectrum, nucleon structure addressing fundamental questions such as the spin content and strangeness of the nucleon, transition form factors and hadron deformation. Recent breakthroughs include nucleon structure calculations at the physical value of the pion mass, the lightest particle of the theory, allowing direct contact with experiment. Lattice QCD scientists are leading members of the European Twisted Mass Collaboration, which consist of leading lattice QCD groups across Europe. They also collaborate with the groups at Jülich and MIT carrying out international caliber research as acknowledged by the numerous invited talks delivered by these scientists at major international conferences such as the annual lattice QCD conference and the bi-annual Particle and Nuclear International conference (PANIC), as well as being members of scientific advisory boards of major conferences.