* The colloquium will be in English and the event is open to the public. 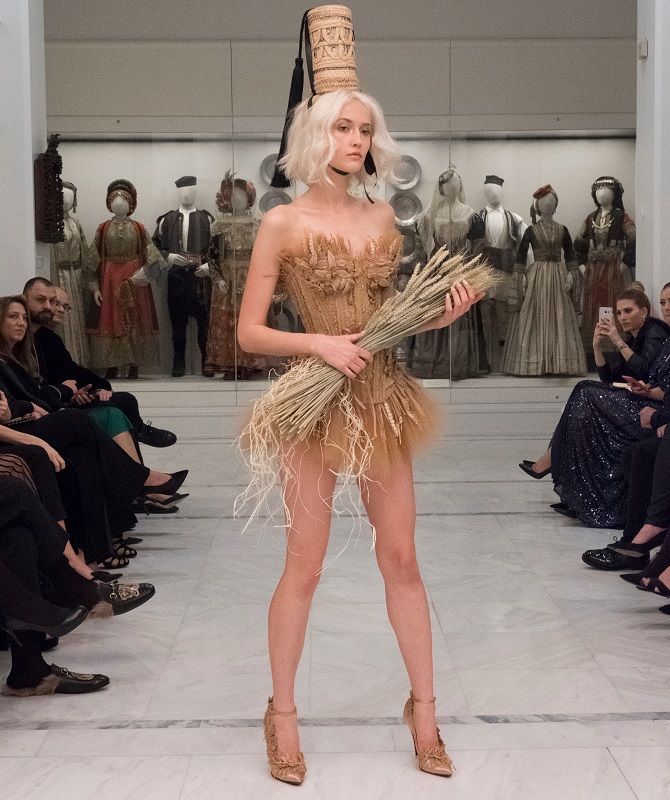 Over the past three decades the Benaki Museum, one of Europe’s most venerable cultural institutions since its inauguration in 1931, has been undergoing a continuous transformative process. What was in the 1980s a charming Kunstkammer of Greek, Islamic and Chinese art within an Athenian townhouse has evolved by the late 2010s into a network of (soon to be) ten venues across the Greek capital – and beyond, featuring a variety of operations and offering a range of cultural and educational experiences to diverse audiences.

The effort to balance between, on the one hand, a research-led mission statement with an educational mandate and, on the other hand, the imperatives of social agenda implemented at a time of profound crisis has taken a toll on the Benaki Museum but has also offered unexpected opportunities which have brought its people and its objects to the far corners of the globe – and their imagination.

This lecture will try to trace the twists and turns of this creative and at times surprising process, highlighting the ways in which a cultural institution defines, questions and exceeds itself.

George Manginis (b. 1971) studied archaeology and history of art at the University of Athens and at SOAS / University of London, where he was awarded a PhD on the history of Mount Sinai, Egypt; he was supported in his studies by scholarships from the Greek Archaeological Committee UK, the A.G. Leventis Foundation and the Wingate Foundation. Since 2001 he has been teaching history of Byzantine art (SOAS), of Islamic art (SOAS, Courtauld Institute, University of Edinburgh, Institute of Ismaili Studies, The Aga Khan University, British Museum, Victoria and Albert Museum, Museum of Islamic Art in Qatar) and of Chinese art (Benaki Museum, SOAS).

He is honorary fellow at the University of Edinburgh. He has participated in archaeological excavations in Greece, Cyprus and the Sinai peninsula in Egypt. He has worked in the Hellenic Children’s Museum as collections manager and director of resource centre, in the Greek Orthodox Cathedral of Saint Sophia, London as archivist and curator, in the Archaeological Museum of Ioannina as exhibition text supervisor and in various United Kingdom museums as development consultant. In 2013 he was a Stanley J. Seeger Fellow at Princeton University.

He has published scholarly articles on Cypriot prehistory, Islamic art and architecture, Sinai studies, Chinese ceramics, and the Greek and Armenian diasporas. In 2016 he published two books: Mount Sinai: A History of Travellers and Pilgrims (London) and China Rediscovered: The Benaki Museum Collection of Chinese Ceramics (Athens and London).