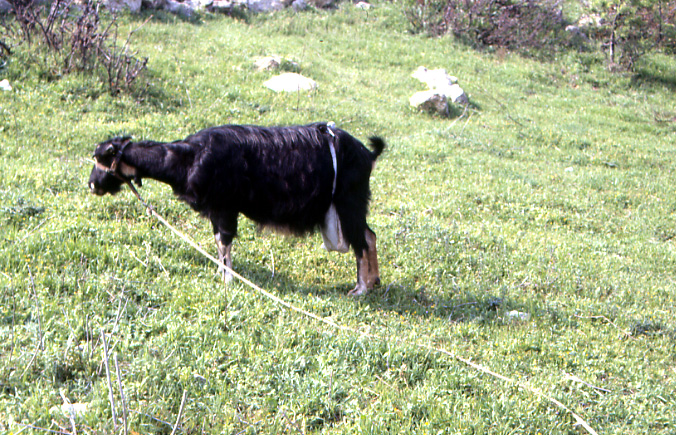 Over the 44.5 years since Prof. Halstead graduated with a BA in Archaeology, the proliferation of ‘archaeological science’ practitioners, methods and applications has transformed our discipline almost beyond recognition. We now have more or less direct insights into aspects of the human past on which our writings only a few years ago had – with the benefit of hindsight – as much in common with fiction as with history.

Using examples from his own field of interest – Mediterranean farming and food – Prof. Halstead will highlight some of the remarkable advances in understanding enabled by the innovative work of archaeological science. He will also argue that such research sometimes makes unjustified and indeed unrecognized assumptions about human behaviour. To identify and, hopefully, rectify these assumptions, we must turn to study of ‘traditional’ farming and foodways in the more ‘humanities’-oriented fields of ethnoarchaeology and ethnography. Of course, the drawing of analogies between the recent and distant past is at least as open to abuse as is reliance on the analytical methods of archaeological science, but Prof. Halstead will argue that this analogical minefield can be crossed safely and productively – that there is still an essential role for analogy in the age of isotopic analysis

About the Speaker
Prof. Halstead studied for a BA in Archaeology at Cambridge (UK) in the early 1970, to which he owes his interest in early farming. He went on to a PhD, again at Cambridge under the late David Clarke and then Anthony Snodgrass, on ‘Strategies for Survival’ in Neolithic-Bronze Age Thessaly, central Greece. He chose Greece as the geographical focus of his research for the simple reason that he had worked for two summers on the excavations of the late Franz Maier at Kouklia-Palaepaphos and he believed modern Greek to be the only language, other than English, that he could speak. On moving to Greece he of course found that Cypriot horkátika and especially the Pafítika variety were wholly unintelligible to kalamárades, but gradually he also learned Greek.

Since 1974, he has worked on excavation projects and as an analyst of animal bone assemblages in Greece, while from the 1980s he has increasingly engaged in ethnoarchaeological and ethnographic study of traditional farming and foodways, primarily in Greece but also in Spain, southern France and Italy. This latter strand of research was the basis of Prof. Halstead's 2014 monograph Two Oxen Ahead, which explores the practices and decision-making of pre-mechanised farmers in the Mediterranean as a basis for enhancing our understanding of prehistoric and early historic farming in the same region.