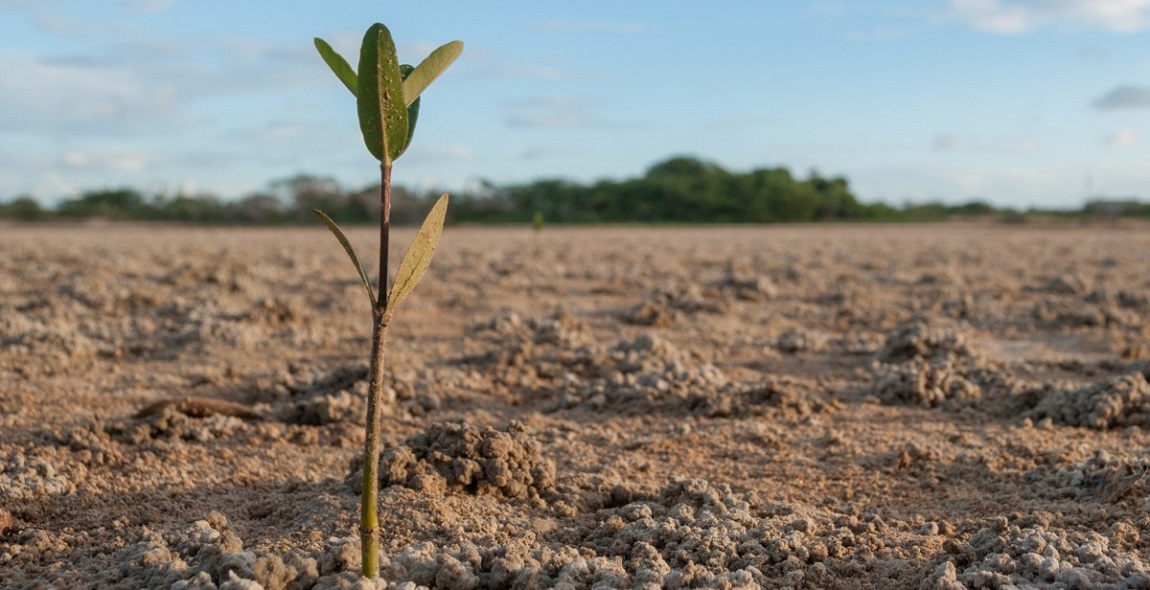 CyI researchers are sounding the alarm on consequences of climate change in the wider Mediterranean region. The world's most prominent climatologists and scientists believe that rising temperatures will continue due to human activities and Cyprus will be directly affected by climate change over the following years. Moreover, the World Meteorological Organization estimates that 2019 will be included in the top 5 of the hottest years on the planet.

In an interview in POLITIS newspaper, CyI Assoc. Professor Panos Hadjinicolaou, notes that “2018 has been the hottest year for several areas of Cyprus, since we have had temperature measurements. Remarkably, Nicosia reached maximum daily temperature (42.1 C) in 29th of May 2019, breaking the previous record of 41.1 C on 16th of May 1989”.

CyI researcher Dr. George Zittis explains, “the wider Mediterranean region is considered by climatologists as a “hot spot” of climate change, and it is warming faster than the global average. Climate models also sound the alarm that a further combined increase in temperature and a decrease in rainfall will continue in the following decades unless greenhouse gas concentrations in the atmosphere drop dramatically”.

Additionally, Dr. Zittis cites data from a recent study conducted by The Cyprus Institute, showing that by the end of the 21st century, the annual temperature average in the south-eastern Mediterranean, will increase five degrees Celsius compared to the period 1986-2005”. However, according to Dr. Zittis: “If appropriate measures are taken, the increase in our area may be limited to one degree Celsius”. In addition to changes in average climate conditions we should expect more extreme weather events such as heat waves and droughts, especially for our region.

Assoc. Professor Adriana Bruggeman, believes that in view of reduced rainfall and drought, we need to become more efficient water users by developing irrigation practices that reduce losses and optimize crop quality. She additionally notes that the use of groundwater for irrigation should be reduced to sustainable levels.

Rising temperatures and drought naturally awaken the nightmare scenario of the desertification of Cyprus, and so the rational management of reduced water levels is one of the issues being considered by researchers at The Cyprus Institute. Dr. Christos Zoumides, explains that “water requirements of crops are going to increase up to 20% for Cyprus, while levels of rainfall are going to decrease”. There is no doubt, that Cyprus needs to take some action and create a specific plan against drought.

For more information, please read the entire interviews (in Greek):