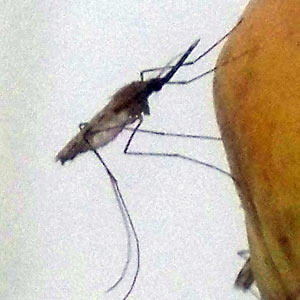 Mosquitoes’ capacity to transmit malaria may be affected by antibiotics in the blood of patients they bite, according to new research led by Imperial College London, in collaboration with The Cyprus Institute. Malaria is a disease that infects almost half a billion people and kills over half a million every year, mostly children aged 1-5 in sub-Saharan Africa. Mosquitoes become infected with the malaria parasite when they bite an infected person. They pass on the disease within a couple of weeks when they bite another person.

This research, carried out by a team led by Professor George Christophides of Imperial College London and faculty member of adjunct Professor of The Cyprus Institute, published in Nature Communications, suggests that treatment of malaria patients with particular antibiotics may impact on the spread of the disease. As antibiotics target bacteria, they explored in this new study whether biting a malaria patient who is taking antibiotics might affect the bacteria in the mosquitoes and, through this, their capacity to transmit the parasite.

The researchers showed that when mosquitoes ingest blood of children infected with malaria and, at the same time, are treated with a combination of antibiotics known not to directly affect the malaria parasites, bacteria present inside the mosquito gut are severely affected, making these mosquitoes more prone to infections by malaria parasites. These mosquitoes also live longer, thus increasing their chance to pass on the parasites to another person. These findings could have important implications on the use of antibiotics in malaria endemic countries 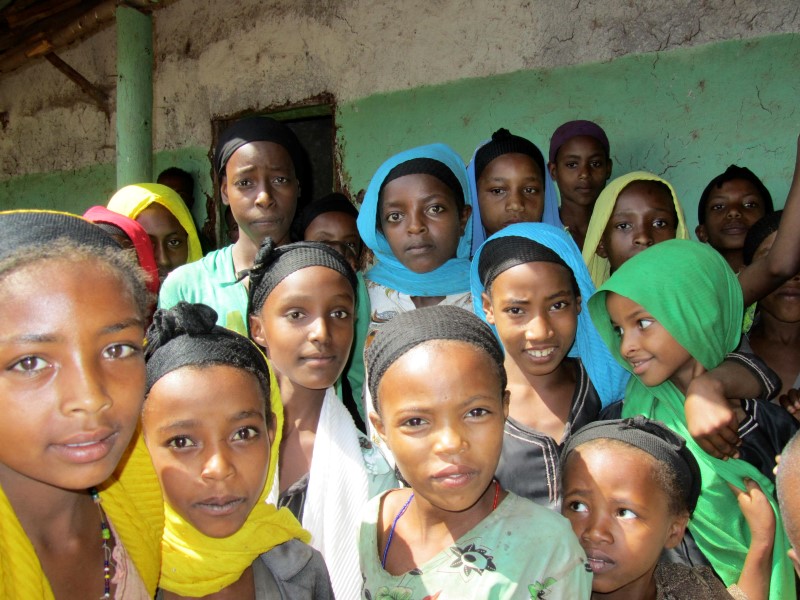 Many different antibiotics are in use in countries where malaria is endemic, for a variety of reasons. Some are used to treat tuberculosis, HIV/AIDS or diarrhoea, while others are used in mass-drug administration programmes to combat neglected tropical diseases such as trachoma, yaws and filariasis. Such programmes have significantly reduced childhood mortality.

Professor George Christophides says,“Ultimately, we hope that understanding the effects of the different antibiotics would mean we can combat the spread of malaria more effectively. For example, when an antibiotic that makes mosquitoes more able to transmit malaria must be prescribed to a malaria patient, this could be combined with the use of a bed net in order to reduce mosquito bites or concurrent prescription of a drug that can both treat malaria and block its transmission. This is particularly important for young children, who are both highly vulnerable to malaria infection and very efficient at transmitting the disease”.

Although the new study found that one combination of antibiotics could exacerbate malaria transmission, the researchers stress that they are not suggesting people should avoid using antibiotics. Rather, they suggest that more investigations are needed as different antibiotics might have a different impact on the mosquitoes’ ability to spread malaria. It is possible, they say, that other antibiotics make it harder for mosquitoes to transmit malaria. “Such antibiotics could be used in our fight against malaria”, a member of the team says.