Teams from the Climate and Atmosphere Research Center (CARE-C) of The Cyprus Institute, were in Sao Vicente, Cape Verde, as part of ASKOS, the Aeolus satellite calibration / validation Campaign, coordinated by the National Observatory of Athens (NOA) and funded by the European Space Agency (ESA).

Aeolus is the first satellite mission to acquire profiles of Earth’s wind on a global scale, with its observations being used to improve weather forecasts and climate models. The ASKOS Campaign is deploying advanced ground-based remote sensing and surface/airborne in situ instrumentation to provide observations of aerosol, clouds, water vapor and wind. These measurements are being used for the calibration and validation of the Aeolus satellite aerosol, cloud and wind products.
The CARE-C teams, including scientists from the Cyprus Atmospheric Observatory and the Unmanned Systems Research Laboratory, were in Cape Verde working on the Campaign from the 10th to the 30th of June 2022, while preparatory work has been ongoing for over a year. During the ASKOS Campaign, Aeolus unmanned flights were performed by unmanned aircrafts developed at CARE-C’s Unmanned Systems Research Laboratory (USRL) in Cyprus. These aircrafts were equipped with atmospheric sensors measuring particle size-distribution and orientation and are able to collect samples of dust for further analysis. ASKOS is a component of the Joint Aeolus Tropical Atlantic Campaign (JATAC), which is clustered with additional airborne observations, also using aircrafts from NASA, the German Aerospace Centre (DLR), Laboratoire Atmosphères, Milieux, Observations Spatiales (LATMOS) and University of Nova Gorica (Slovenia).
Advanced ground-based remote sensing measurements in Sao Vicente were performed using the novel Wall-E and eVe lidars developed by Raymetrics, NOA and ESA, and dedicated to particle orientation and Aeolus cal/val. Saharan dust electricification measurements were also performed with advanced sensors on-board radiosondes. A complete ACTRIS aerosol/cloud remote sensing unit was also installed in Sao Vicente by the Leibniz Institute for Tropospheric Research (TROPOS), and ground-based observations were performed at the nearby island of Santo Antao at 1,400 m altitude by the Spanish National Research Council (CSIC). The Aeolus satellite track was shifted by ESA for the purpose of ASKOS to ensure exact co-location with the measurements in Sao Vicente.
The CARE-C Center of Excellence of The Cyprus Institute, is the only Cypriot research organization participating in the ASKOS campaign, made possible through funding by ESA and the participation of 22 research institutes and networks from 12 countries, in Europe and the US, as well as the local support of the Ocean Science Centre Mindelo (OSCM) in Cape Verde and the Cesária Évora International Airport, where the campaign has been based. 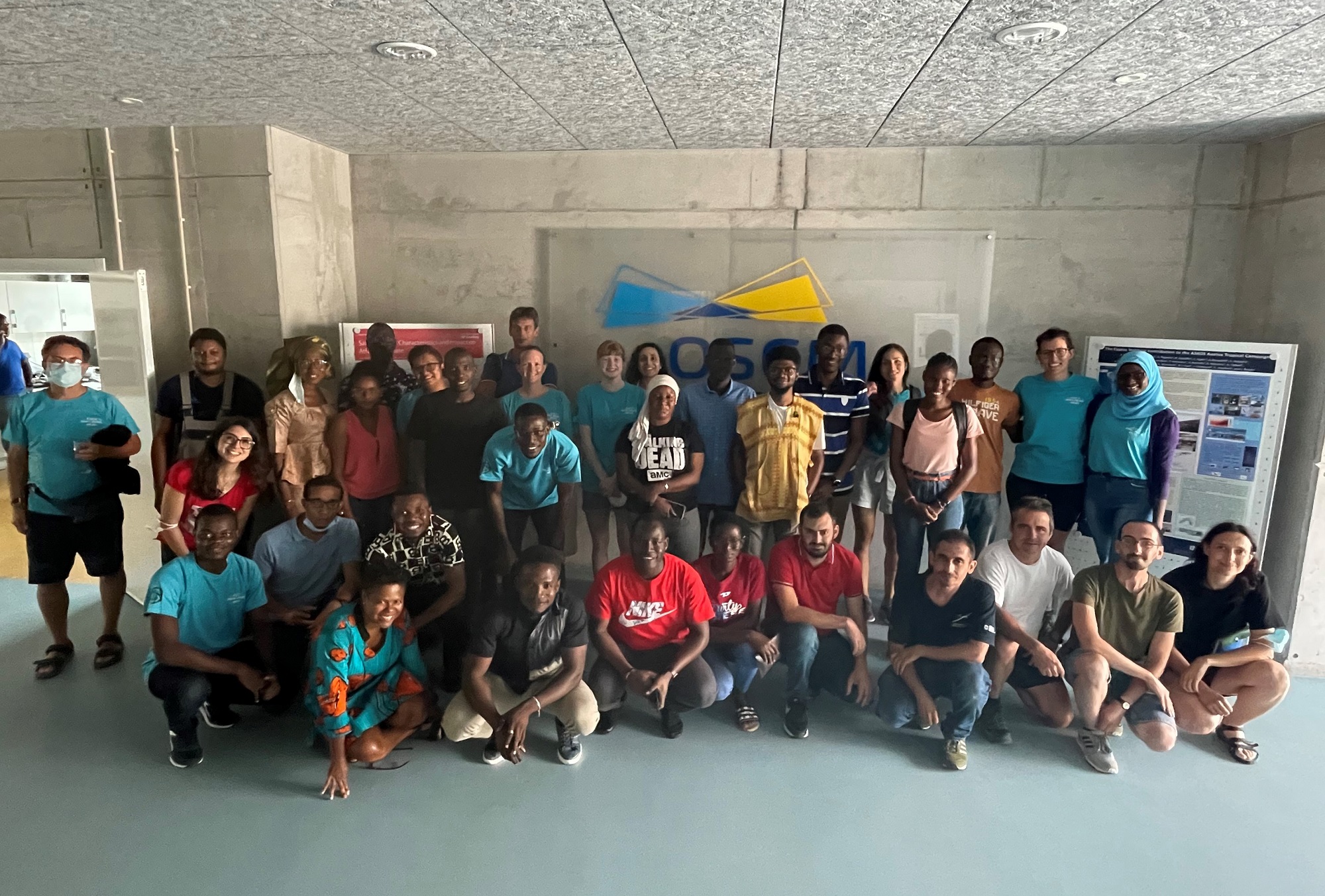 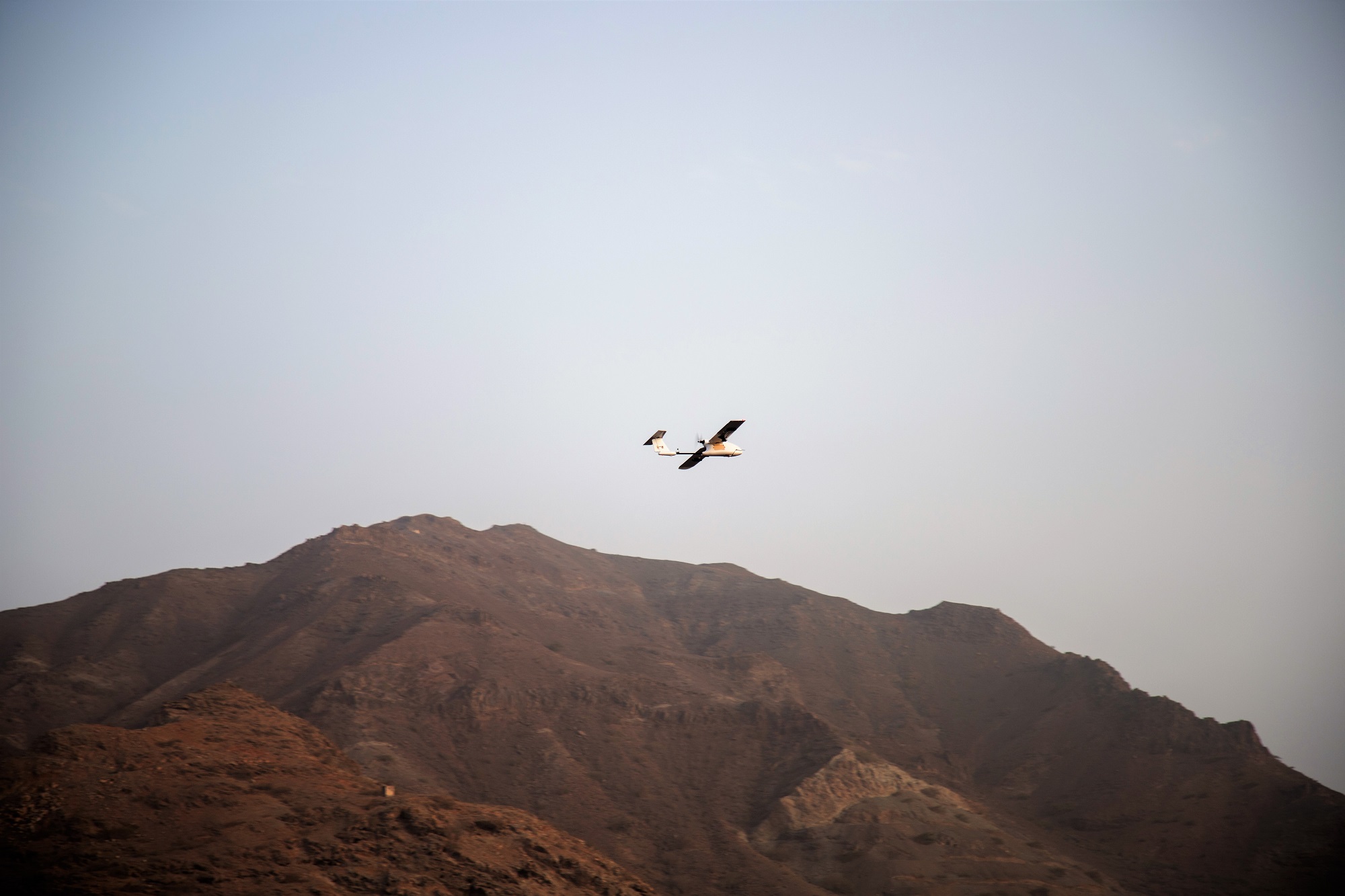 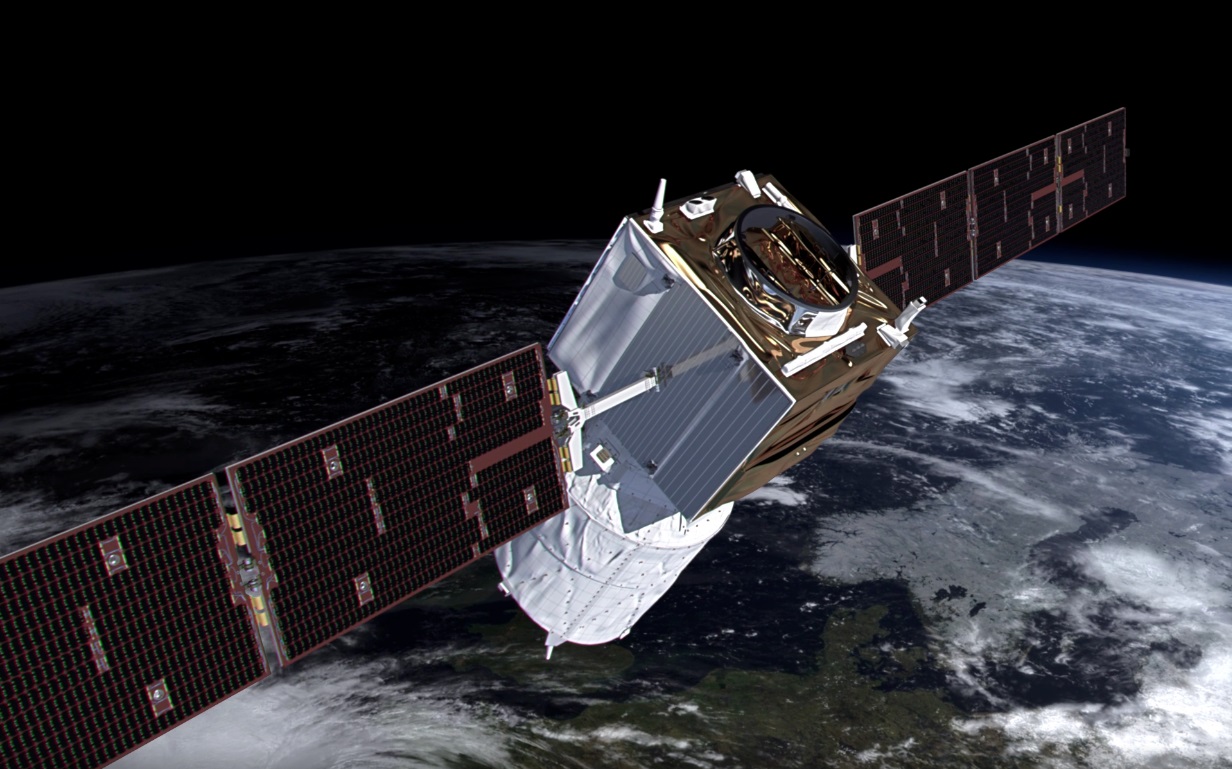