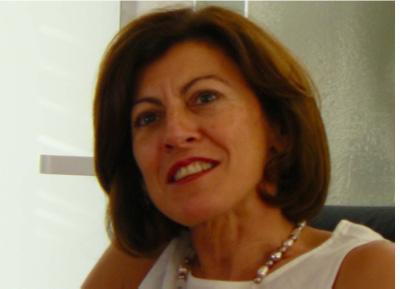 The biggest open access supercomputer in the Middle East is situated in Cyprus, at the Cyprus Institute in Nicosia. Cy-Tera is an innovative hybrid machine which is also the first and only supercomputer in Cyprus.

Speaking to CNA to mark ten years since the establishment of the Institute, Director of the Computation-based Science and Technology Research Center (CaSToRC), Institute`s Professor Constantia Alexandrou said that the aim is to achieve a tenfold increase of Cy-Tera`s computing power.

The High Performance Computing Facility at the Institute of Cyprus was inaugurated in 2012 with the installation of Cy-Tera. Since May 2012, 244 scientists have accessed this large scale computational facility and performed computations for a total of 286 scientific projects. 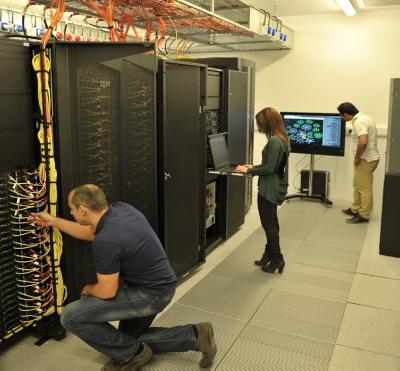 The scientific simulations performed on Cy-Tera during the four years of its operation would have needed approximately 2000 years on a conventional computer, Professor Alexandrou told CNA.

Cy-Tera is mostly used by academics/researchers who work in universities and research centres in Cyprus. In addition, through European programs, it is also used by researchers of the Eastern Mediterranean, such as Greece, Israel, Egypt, Turkey, Lebanon, Jordan and Saudi Arabia.
The types of projects run on Cy-Tera include fundamental physics, astrophysics, chemistry/materials, biology, mathematics/computer science, earth sciences/environment, engineering/energy, life sciences/medicine, as well as biophysics.

Access to the facility is free and open to all scientists in the Eastern Mediterranean and subject to a peer-review process.
“The supercomputer offers opportunities for research in computing science thus making Cypriot researchers competitive at European level” the Professor told CNA.

A section of the Cy-Tera machine serves the needs of government agencies, notably the Cyprus Department of Meteorology, which uses it for its weather forecasting. 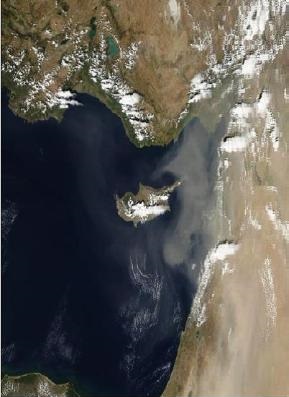 The Professor stressed that the Cy-Tera supercomputer is an innovative infrastructure which turns Cyprus into an educational center of computer science and a research bridge between the Eastern Mediterranean and the European Union.

As far as future plans is concerned, she told CNA that the aim is by 2017 to increase by ten times the supercomputer`s power and to train even more scientists in the use of high performance computers.

The facility was co-funded by the European Regional Development Fund and the Republic of Cyprus through the Research Promotion Foundation.
Through the supercomputer facility the Cyprus Institute has secured European programs of five million euro which are being used to employ the scientists conducting competitive research and to cover part of the operating costs of the infrastructure.
"We are very proud of the fact that the team which manages and develops the infrastructure is composed of young Cypriot scientists who have acquired knowledge equivalent to that of their colleagues in other EU centers" she said.

The facility is part of the much larger family of European supercomputer infrastructures (Partnership of Advanced Computing in Europe) and in this framework it is used by researchers from the EU. 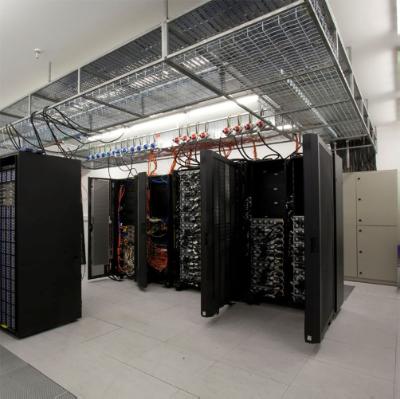 Concluding, the Professor said that scientists and technicians of the Cyprus Institute have been asked to assist in the installation and operation of computer systems in the wider Middle East region, stressing Cyprus` importance in computing infrastructure.