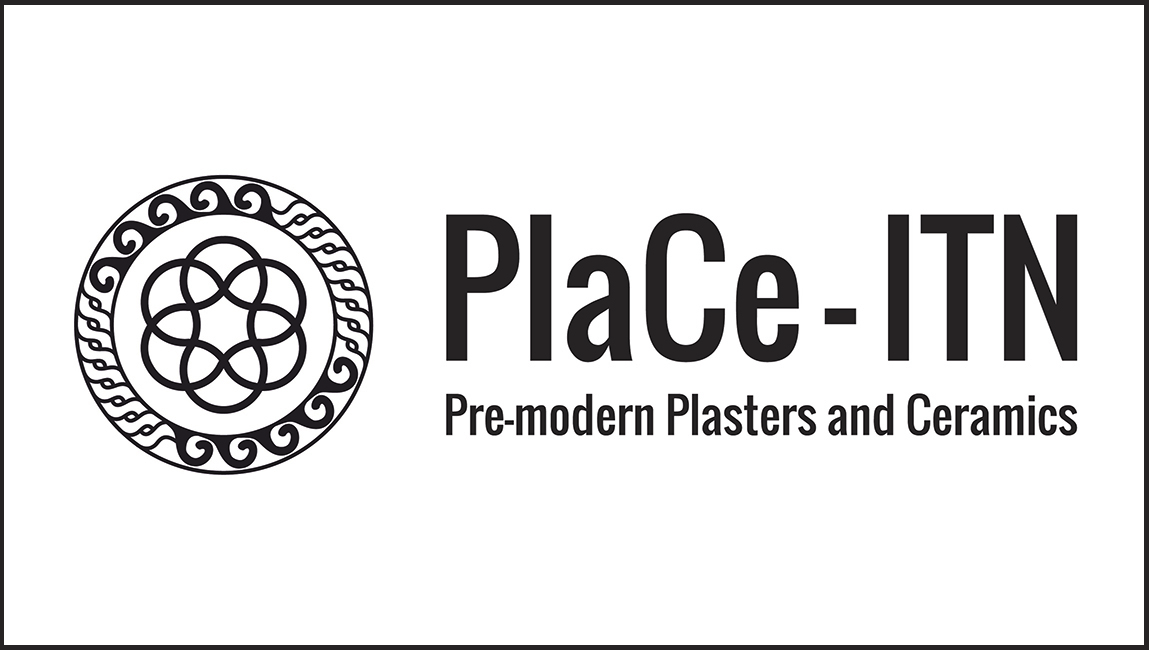 *The PlaCe-ITN logo is an adaptation of a geometric motif from a mosaic floor in the House of Dionysus in Nea Paphos, Cyprus, a UNESCO World Heritage site. Courtesy of the Department of Antiquities, Cyprus.

The Cyprus Institute has secured a €4 million grant from the European Union to conduct high quality research in the fields of archaeological science and cultural heritage. The EU-funded programme entitled “Training the next generation of archaeological scientists: Interdisciplinary studies of pre-modern Plasters and Ceramics from the eastern Mediterranean”, or PlaCe-ITN in short, is an Innovative Training Network that aims at training early-stage researchers to conduct state-of-the-art, science-based research on the technology, use, and provenance of the most abundant materials in archaeological sites. Funding is provided by Horizon2020, the EU Research and Innovation funding programme, as a Marie Skłodowska-Curie Action running from 2021 to 2025.
For the implementation of the project, The Cyprus Institute will team up with seven universities and research centres from four other counties, in a high-profile research partnership. The Cyprus Institute will coordinate the project’s consortium that also includes the University of Cyprus, the National Centre for Scientific Research “Demokritos” in Greece, the British School at Athens, the University of Cambridge and University College London in the UK, the Katholieke Universiteit Leuven in Belgium, and the Institute of Theoretical and Applied Mechanics of the Czech Academy of Sciences. The project will employ 15 doctoral researchers across the consortium, offering a wide range of training courses for the analytical study of the first synthetic materials produced by humankind, i.e., plasters and ceramics. It focusses on the technology, know-how, raw materials and tools developed and employed for their production, in different regions of the eastern Mediterranean, in pre-modern societies from prehistory to the post-medieval period.
The project’s leader Thilo Rehren, A.G. Leventis Professor in Archaeological Sciences at the Cyprus Institute, said: “Having won this grant is a fantastic endorsement of The Cyprus Institute’s existing strength in its doctoral training and research. In collaboration with our colleagues from the partner institutions we have formed a very strong training network that will guide a significant number of students and early-stage researchers in conducting high quality research, enhancing our scientific knowledge of the history and archaeology of the eastern Mediterranean. With our local and international partners, we further strengthen the scientific study of the eastern Mediterranean cultural heritage within the region, contributing to the international recognition of Cyprus as a research hub of European significance”.