At a ceremony on Friday, 16 December 2022, Prof. Thilo Rehren, the A.G. Leventis Professor for Archaeological Sciences at The Cyprus Institute, was awarded the "Cyprus Research Prize - Distinguished Researcher 2022" prize for his contributions to science in the thematic section “Social sciences and humanities” at the "Cyprus Innovation and Research Awards 2022", organized jointly by the Research and Innovation Foundation (RIF) and the Cyprus Employers & Industrialists Federation (OEB).

The main objective of the Research Prizes is to highlight the work and character of scientists who are active in the field of research in Cyprus, and who have significant and internationally recognized achievements. At the same time, the awarding of the Cyprus Research Prizes, which the Research Promotion Foundation established in 2007, highlight the personalities of researchers working in Cyprus, making their research work which already has international reach and significant impact on the wider scientific community, to become more widely known to the general public.
In his acceptance speech, Prof. Rehren emphasized the importance of collaborative interdisciplinary research, which is essential for archaeology and archaeological sciences. "I fondly remember the warm welcome I received when I first arrived in Sept 2017, not only at the Cyprus Institute, but also by the late Professor Vassos Karageorghis, and my colleagues at the Archaeological Research Unit at the University, particularly Prof. Vasiliki Kassianidou, as well as the Director of the Department of Antiquities, Dr Marina Solomidou-Ieronymidou and her staff. We now all collaborate in many projects, and this award tonight reflects our common enthusiasm, and is a strong encouragement for the archaeological sciences in Cyprus", he said. He dedicated his award to the memory of Dr Myrto Georgakopoulou, a leading archaeological scientist, who first introduced him to the archaeometallurgy of the Eastern Mediterranean and passed away the day before this award, aged 46.
Prof. Rehren received his Master’s degree in Mineralogy from the Technical University Clausthal in 1984 and his PhD in Petrology from Freiburg University in 1988. After a decade working at the German Mining Museum he joined the UCL Institute of Archaeology in London in 1999 as its inaugural Chair in Archaeological Materials and Technologies.
He joined The Cyprus Institute in 2017, where he served for five years as Director of the Science and Technology in Archaeology and Culture Research Center (STARC). In September 2018 he was appointed A.G. Leventis Professor for Archaeological Sciences, a position he holds to this day. Under the guidance of Prof. Rehren, STARC has evolved into a leading center for Archaeological Sciences in the Eastern Mediterranean, collaborating with a wide range of academic institutions, colleagues and stakeholders in the scientific communities of Cyprus and the Eastern Mediterranean.
Prof. Rehren also holds a Visiting Professorship at the University of Science and Technology in Beijing (USTB) as well as an honorary research affiliation at the University of Cambridge. Among many other projects, he has analysed the metalwork from the Terracotta Army of the Mausoleum of the First Emperor of China in Xi’an, and the iconic gold mask and golden sarcophagus from the tomb of Tutankhamen, in Cairo, Egypt. His students hold leading academic positions in the US, UK, Europe, Africa and Asia, incl. China. Since moving to Cyprus, he is focussing his research on the study of early glass and metal production in Cyprus and the Eastern Mediterranean, and on further developing the research capacity of STARC. 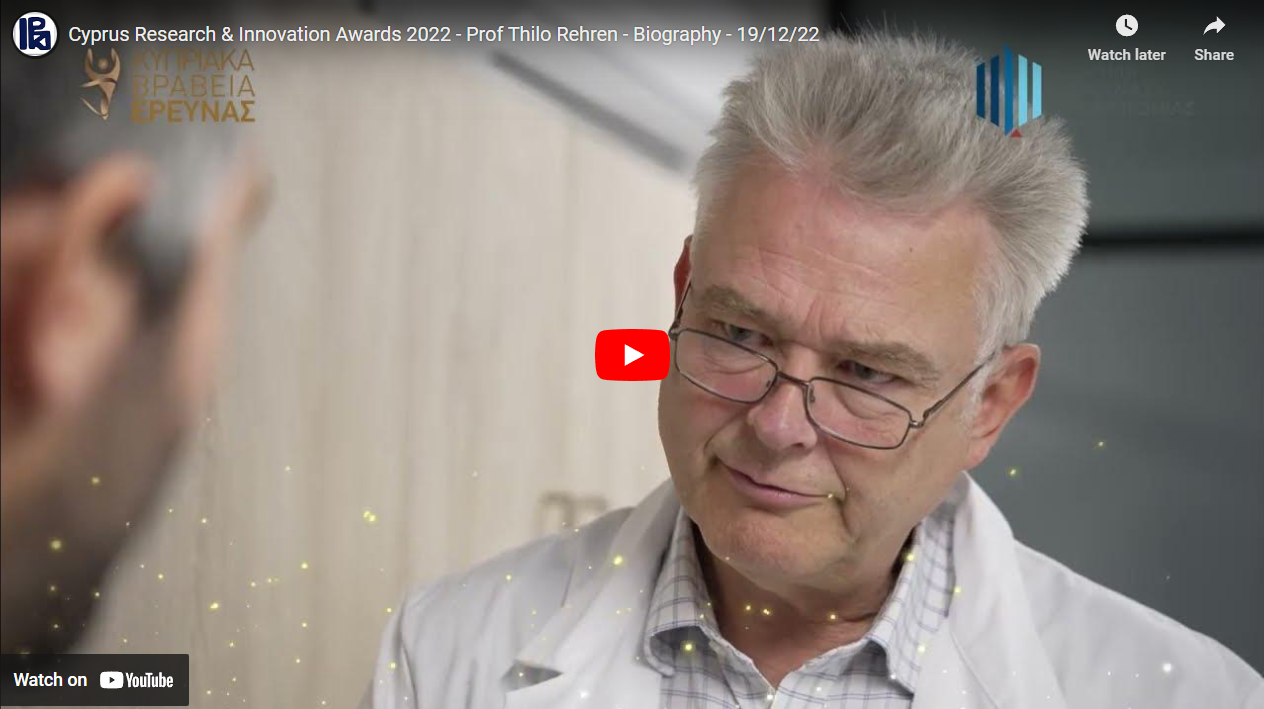 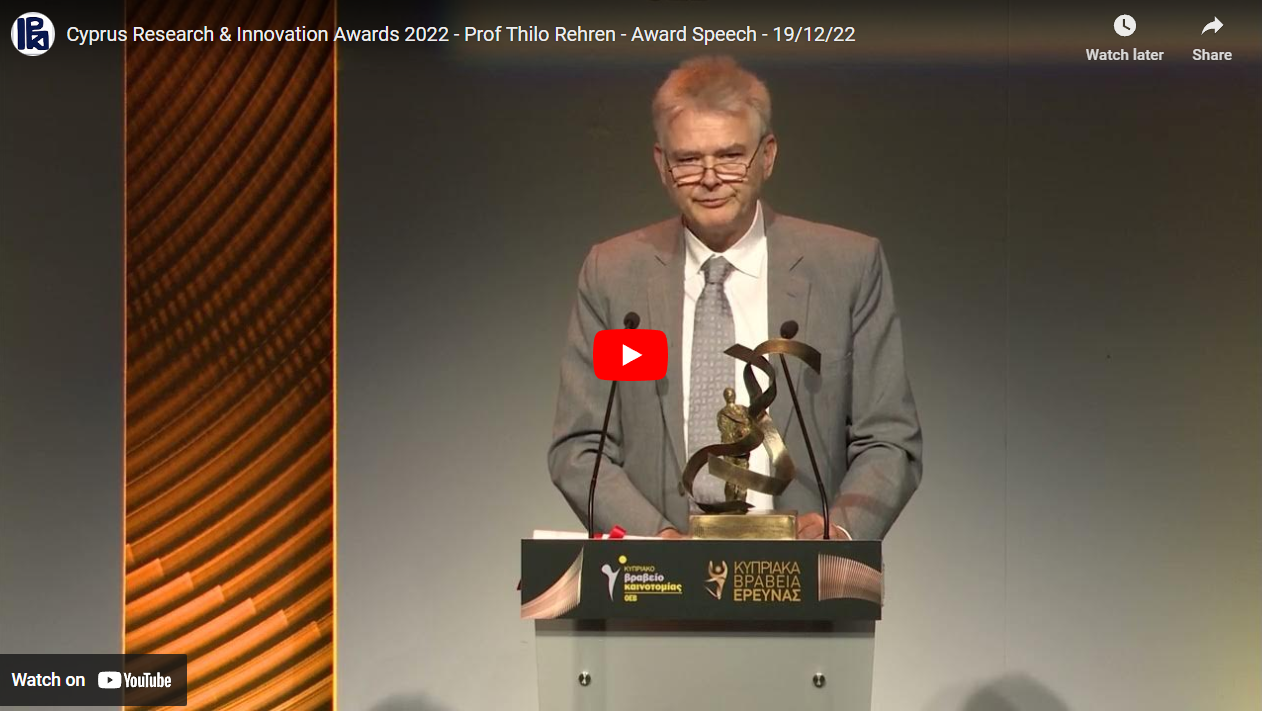