The European Music Archaeology Project (EMAP) aims to travel back into the interconnected musical past of Europe, increasing awareness of our common heritage. This will be achieved by creating (1) a travelling multimedia exhibition focused on ancient European musical instruments and music, highlighting reproductions of archaeological finds, and (2) an accompanying event programme, including music performances in which the ancient world of sound is brought back to life, as well as international conferences, lectures, workshops, and school programmes. Sustainability will be ensured by a series of CDs featuring reconstructions of ancient music, a film documentary and publications such as an exhibition catalogue, conference proceedings and a children’s book. A website will host everything centrally and share the results worldwide.

The EMAP emphasises trans-national scientific and artistic collaboration and has been developed by an interdisciplinary team of researchers, musicians, instrument makers, and film makers committed to music archaeology, a new discipline at the intersection of the humanities and the arts. The project celebrates Europe’s cultural diversity and enhances understanding of our shared cultural heritage through the development of cross-border co-operation. Exploring the roots of Europe’s diverse musical traditions in a multi-national team is a way of strengthening our common European identity. The showcasing of common characteristics of our musical past, and its evolution throughout the various historical cultures of Europe, is a powerful way of promoting intercultural dialogue.

Musical instruments of the ancient world existed before modern national boundaries were created, and demonstrate a unifying cultural expression that brings modern countries together. This will be shown by for example Palaeolithic bone flutes found in various European countries which demonstrate a common cultural substrate introduced by the early Homo Sapiens in Europe; the evolution of lyres and other stringed instruments across cultures of the Mediterranean and much of Middle and Northern Europe; similarities amongst metal horns, in Bronze Age cultures around the Baltic Sea, in the British Isles, and later in southern France and the Etruscans in northern Italy. An awareness of these lost European connections frames all the activities of the project, which also includes the study of contemporary music traditions in which aspects of ancient musical life may still survive.

The project is orientated towards the promotion and strengthening of intercultural competences and intercultural dialogue. In particular, the EMAP is designed to develop cultural awareness and expression, which is one of the key competencies for lifelong learning identified by the European Parliament and Council in 2006 (Recommendation 2006/962/EC). The identification of European common musical roots fits perfectly with the objectives of the Culture Programme 2007-2013, which identify the necessity of adopting measures that support trans-national circulation of cultural and artistic works and products.

The provision of a novel touring exhibition and a complementary event programme featuring music and instruments from ancient and traditional musical cultures, will bring together the visual and performing arts with the humanities in an innovative and stimulating way. In addition, the project will likely produce results of significant scientific impact, contributing new insights to academic debate.

The role of STARC in the project:

The Cyprus Institute / Science and Technology in Archaeological Research Center (STARC) is committed for: management of the 3D reconstruction related to the ancient musical instruments ; eight travels to  3D scanning of objects related to the ancient musical instruments; post – production and delivery of 3D images for the exhibition, and for the website; 3D printing of 10 selected objects related to the ancient musical instrument ; scientific contribution  to the development of one concert in Paphos; organization of one specialized workshop on 3D reconstruction; management of the exhibition in Paphos; hosting of the exhibition in Paphos; travels to the general project meetings; organization of one general project meeting in Nicosia; financial administration of all the above listed activities.

Roles and responsibilities of STARC

Visual exhibition content: Post-production and delivery of 3D images for the exhibition, and for the website (Sorin Hermon)

Hosting: Local management and hosting of the exhibition in Paphos (4 persons to be nominated; local crew for assembling and disassembling)

Marketing/Press office: Management of press, public relations, and advertising (person to be nominated) 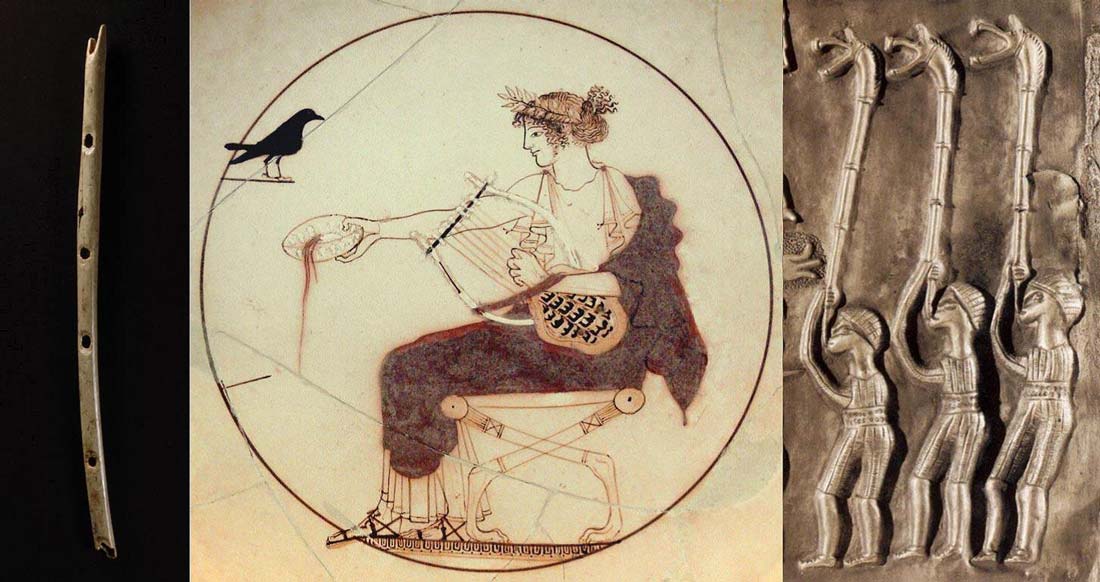 Dr. Sorin Hermon
Email: This email address is being protected from spambots. You need JavaScript enabled to view it.
Tel. +357 22208654