Menu
A+ A A-
Conference: Hydrodiplomacy and the Nexus in the EMME - Towards a Regional Cooperation 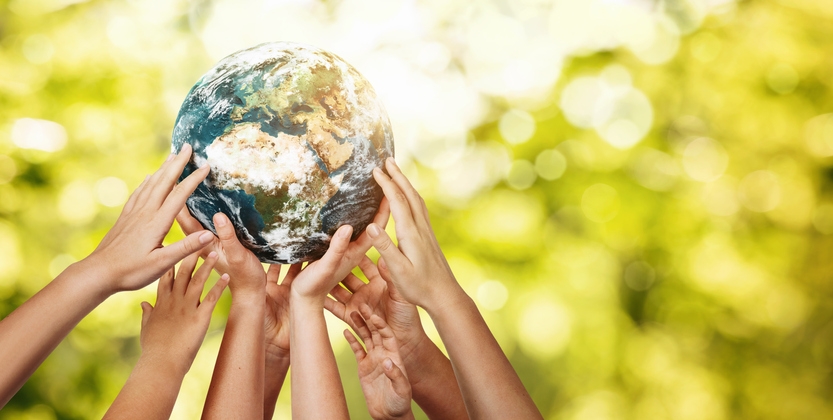 Conference: Hydrodiplomacy and the Nexus in the Eastern Mediterranean and Middle East (EMME) - Towards a Regional Cooperation

A public lecture follows the conference, beginning at 19:30

The event is available to attend in person and online.  Limited seating is available so please RSVP by Friday 17 June

Live streaming of the conference will be available on The Cyprus Institute's YouTube channel and Facebook event page.

Conference: Hydrodiplomacy and the Nexus in the EMME - Towards a Regional Cooperation

Under the auspices of the French Presidency of the Council of the European Union, EMME CCI, the Cyprus Institute and the Interacademic Group for Development (GID) are organizing a conference on June 22, 2022 entitled:

This event, which is also co-organized by the French Embassy, ​​the French Institute of Cyprus, the Academy of Overseas Sciences ASOM, will host several academicians, researchers and experts who will meet to exchange, consolidate their know-how and to share their experiences in the field of water in the Mediterranean in connection with the following themes:
In order to optimize the exchange between the various experts present at this conference, the CyI and the GID will launch on this occasion their collaboration platform on the following themes:

Public Lecture: Future Challenges of the Mediterranean for 2050 in the Fields of Sustainable Development and Human Well-being

The conference we are part of identifies crucial targets in order to build a more inclusive and human welfare all around the mare nostrum. Many projects are devised, useful proposals are made, and the new aims and goals of our common involvement are designed and discussed in an open-minded way.

In her remarks, Mme Michèle Gendreau-Massaloux will discuss the various instruments we can seize and use, in order to move on from analysis to efficient action.

Inasmuch as all Mediterranean countries are confronting environmental problems (access to water and sustainable development being at the forefront), they have a vested interest in sharing not only diagnosis, but also solutions.

Our common goals need to be pursued at three complementary levels, each of them being as important as the other two:

The margins of progress, the limits and possibilities of each actor, as well as the creativity and cultural awareness we expect from all of them, will also be addressed. The role of the Interacademic Group for Development will be underlined.

Michèle Gendreau-Massaloux took her degrees at the École Normale Supérieure and the Sorbonne. A specialist of early Spanish literature, she wrote her PhD dissertation on “Seneca in the Spanish literature of the Golden Age”. She has since published many books and articles on Mediterranean cultures and civilizations.
A Professor at the University of Limoges, she has chaired the Department of Spanish and Latin-American Literature and Civilization at this University.
In 1981, she was appointed as Head of the Public Education system (Recteur) for the Academy of Orleans-Tours. Others appointments followed : Presidential adviser for education (1984-85) ; Deputy General-Secretary of the Presidency and spokesperson for the President of the Republic (1985-1988) ; member of the French National commission for communication and freedoms -  CNCL- (1988-89) ;  Recteur of the Academy of Paris and Chancellor of the Universities (1989-1998).
Appointed as a State Councilor in 1998, she was elected as Recteur of the Agence universitaire de la francophonie (AUF), a multilateral agency cooperating with more than 1 000 universities around the world. After heading the AUF from 1999 to 2007, she was put in charge of training, higher education, research, health and culture within the French Mission for the Mediterranean (2008-2012), then the  Interministerial Delegation for the Mediterranean -Délégation interministérielle à la Méditerranée, aka. DiMed (2012-2015).
She is presently the Vice-President in charge of institutional relations of the Inter-Academic Group for Development (GID).
Commandeur de l’Ordre national de la Légion d’honneur, Grand Officier de l’Ordre national du Mérite, Commandeur des Palmes Académiques.
The events will be in English and their live streams are open to the public. Images and/or recordings of our open public events may be used by The Cyprus Institute for dissemination purposes including print and digital media such as websites, press-releases, social media, and live streaming.